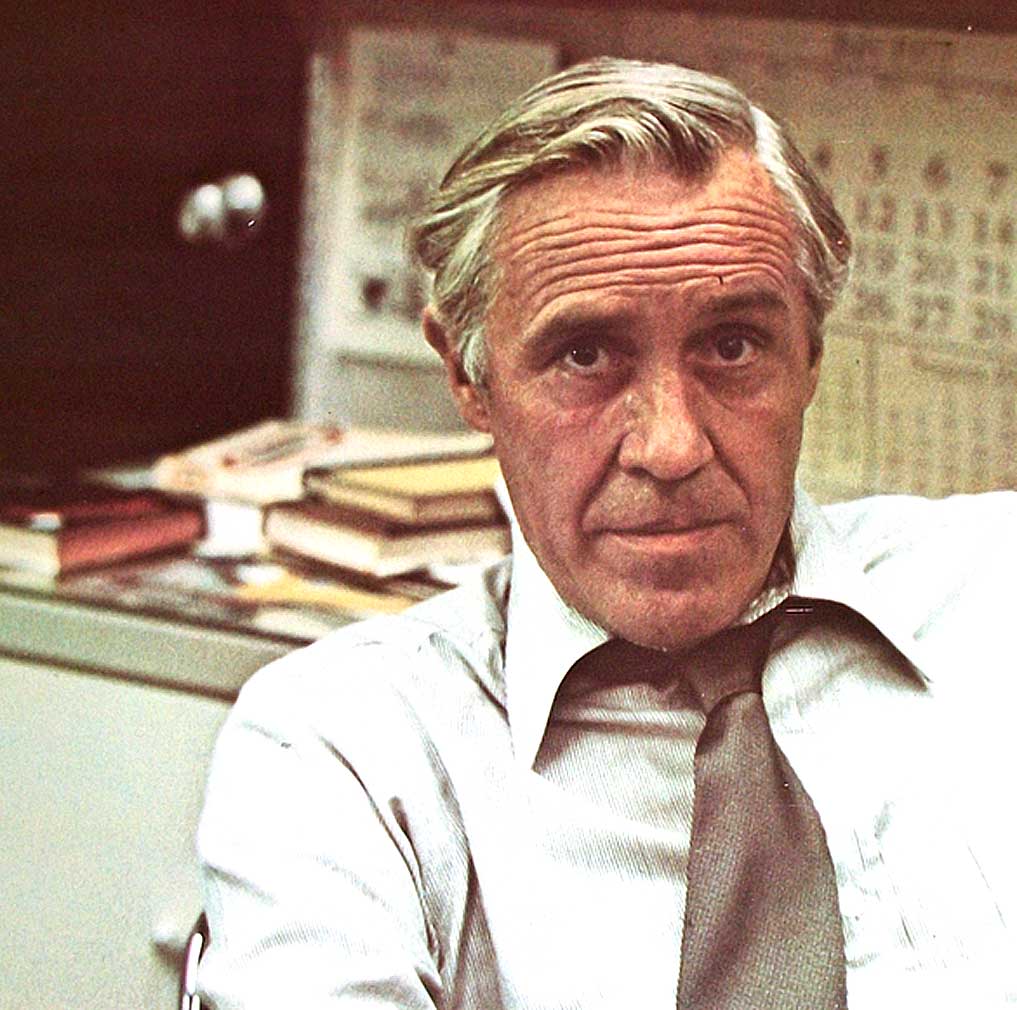 Jason Robards - Most people know him from his films - but he left his biggest mark on Theatre.

Jason Robards – Most people know him from his films – but he left his biggest mark on Theatre.

Most people think of Jason Robards and his role as Ben Bradlee in All The President’s Men, but his career extended far back into the 1950s and continued on until his final role in the film Magnolia in 1999. He was one of America’s most admired and respected actors with a wide range of roles in Films and TV.

But Robards’ real reputation and fame came from his work in the Theatre; most notably as one of the leading interpreters of the work of Eugene O’Neil. For a time he was synonymous with O’Neil and his performances in such O’Neil classics as The Iceman Cometh, Ah Wilderness, The Moon For The Misbegotten and A Long Day’s Journey Into Night are considered definitive and as close to the intentions of O’Neil as anyone who came before him.

What is always fascinating is being able to listen to an interview with an actor of Robards’ stature discussing his craft; what he did, how it worked, how it evolved. In this interview, conducted by James Day, Robards talks about his early life, his craft and his work with director Josè Quintero and his then-current production of A Moon For The Misbegotten.

Recorded on July 5, 1974 as part of the Night at Day Program – it’s a simple, straightforward, no-nonsense talk about Acting and what goes into it.