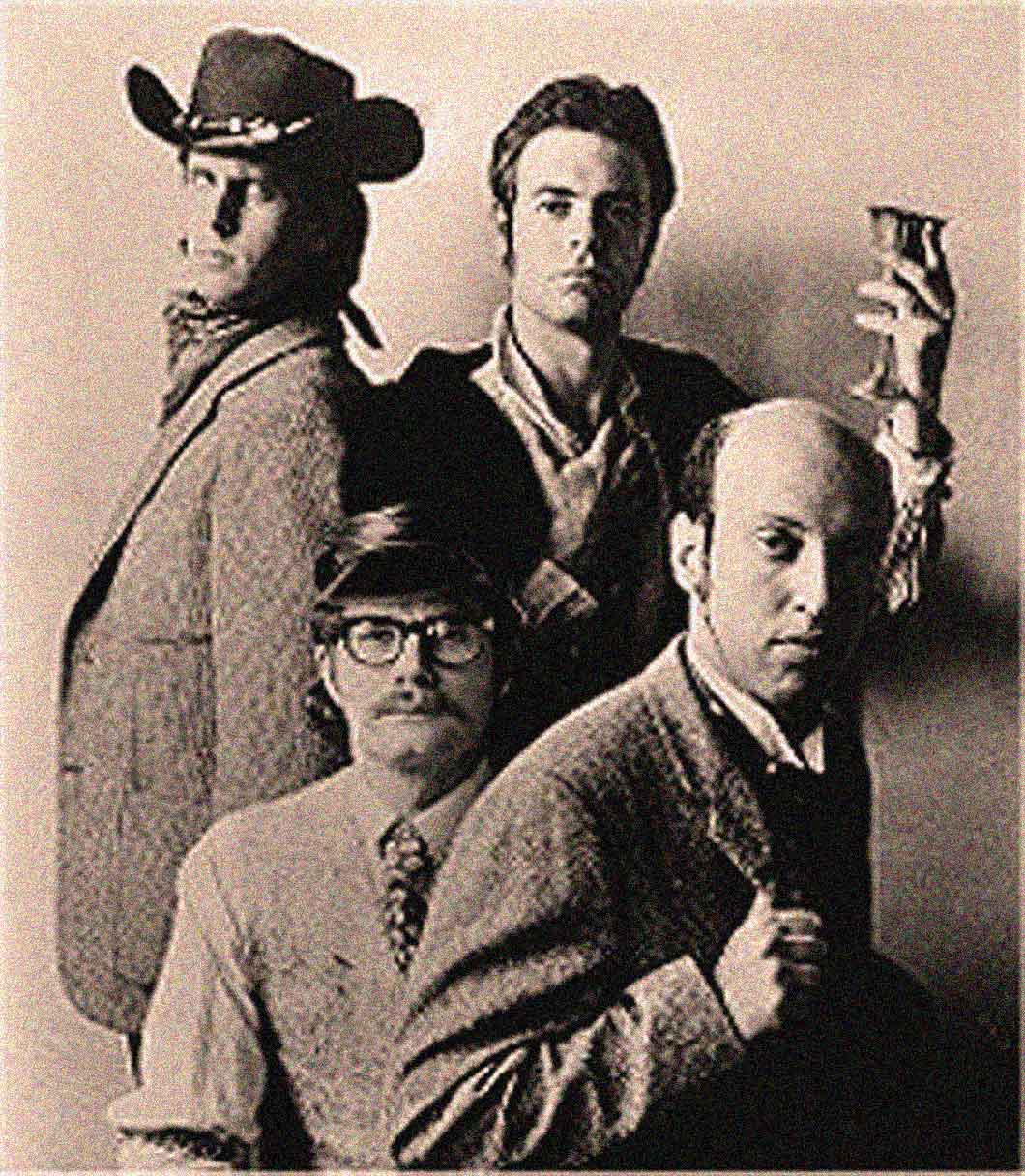 Radio Free Oz - aka: Firesign Theatre - A weekly dose of madness and hugger-mugger just for L.A.

Radio Free Oz – aka: Firesign Theatre – A weekly dose of madness and gleeful hugger-mugger just for L.A. at first.

Pardon us while we beg: Become a Patron!

Anyone who spent any time in Los Angeles in the 1960s may no doubt remember the weekly trips into cheerful mayhem and stoned madness via Radio Free Oz. Beginning in 1966 on KPFK-FM and then over to KPPC-FM in Pasadena and then for a brief time on KRLA-AM, Radio Free Oz was synonymous with The Firesign Theatre (they were one in the same) – the Oz portion consisted of eclectic interviews, music, poetry – complete free-form and all over the place. Firesign Theatre were the weekly set pieces, such as this episode from January 1968, featuring A Life In The Day – a sendup on FCC Chairman Newton Minnow’s denunciation of then-current American Television as “the vast wasteland”, with a “typical day in the life of TV“.

On FM it was part of that new frontier where radio was heading. It’s brief stay on top-40 AM station KRLA was a wild experiment that didn’t last all that long. But it was a harbinger of things to come.

Fortunately for everyone, their comic genius and razor sharp delivery became a staple in the diet of just about everyone under the age of 25 who listened to radio no matter where they landed. And this show comes almost two months before the release of their first album and the start of that aspect of their careers. Firesign Theatre albums became essential listening in just about every college dorm room in the country – routines were memorized and they were probably the first Comedy troupe to achieve rock-star status.

As a reminder of just how off-the-wall things got, here is a two hour (actually one hour and 53 minute) slice of an almost complete show, exactly as it aired on the night of approximately January 8, 1967.

Note: There has been some question about the actual date of this tape. The box originally said October 29, 1967 – but due to the Northridge Earthquake in 1971 – about 500 reels came separated from their boxes and wound up strewn all over the floor. It’s likely the mixup came as a result of that. Sorry for the wrong dates – blame Mother Nature.