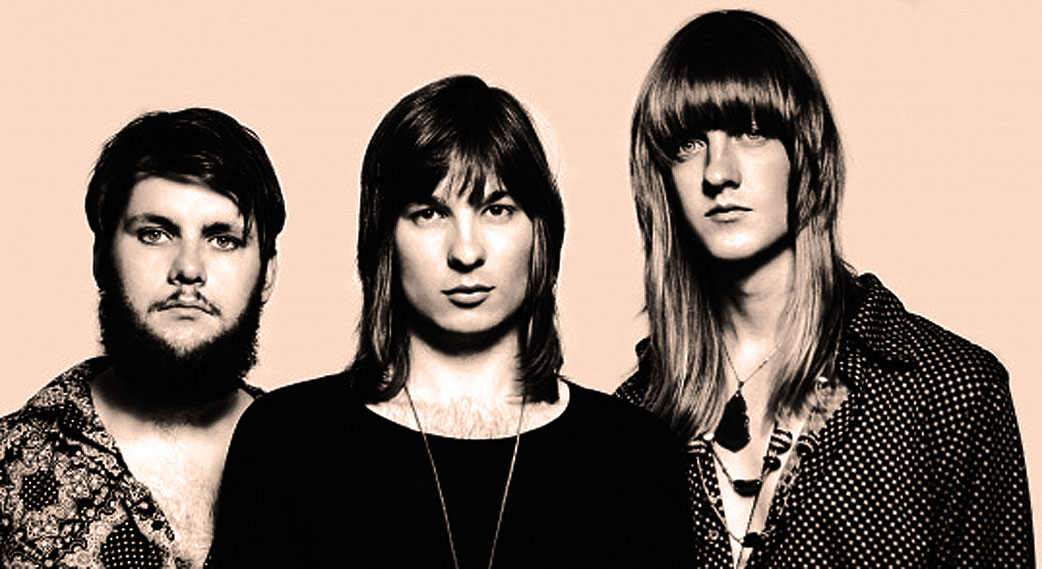 Peacock – In Session At 3VOOR12 – Nights At The Roundtable: Session Edition/Rock Without Borders

Judging by some of the latest bands appearing on the scene of late, you’d get the impression New-Psychedelia has come back with a vengeance and isn’t planning on going away anytime soon. Fine by me.

Tonight it’s a Netherlands entry. Peacock (or PAUW as the Dutch would say) are a three-piece band, around since roughly 2011 but just releasing their first ep earlier this month, and their first single Shambala which has already been on heavy rotation at 3VOOR12 the past few weeks.

Dipping heavily into the reservoir of early Pink Floyd and similar Psych bands from the 1967 period, Peacock have elaborated and introduced new elements in their mind-melting journey and given the whole thing an upgrade, borrowing from Temples, Tame Impala, Pond and a host of other current bands.

The end result is a searing, yet totally enjoyable 18 minute excursion that fairly begs for further exploration. According to reports, they are gearing up for Festival season in 2015. So be on the lookout.

In the meantime, have a listen to what they were up to last week, via their visit to Roosmarijn Reijmer’s show at 3VOOR12 in Amsterdam.