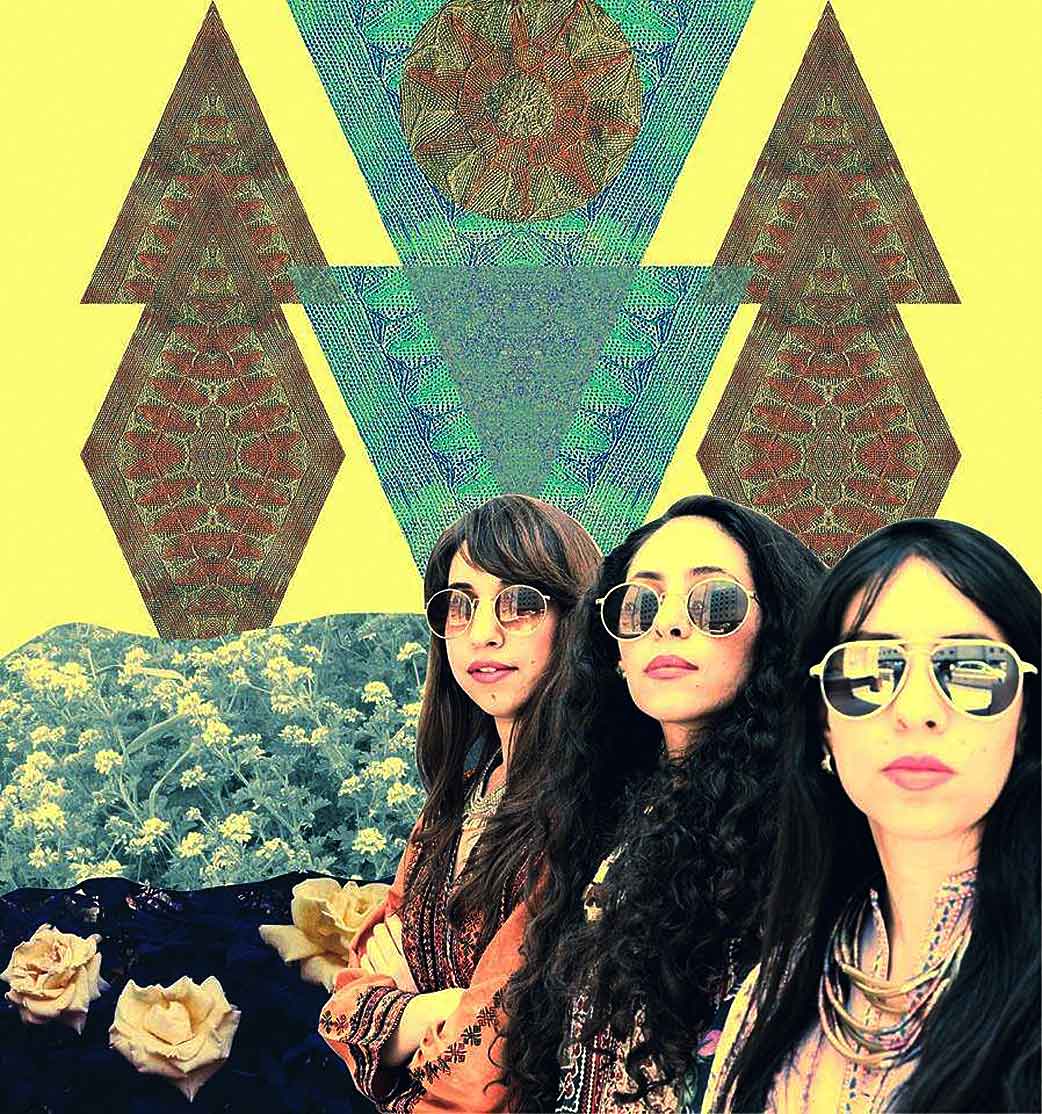 The world is a magic and amazing place. And the Haim Sisters prove it.

The world is a magic and amazing place. And the Haim Sisters will show you a thing or two to prove it.

Not to be confused with the San Fernando Valley band Haim (even though they are sisters too; Este, Danielle and Alana), these Haim sisters (Tair, Liron and Tagel) come from Yemen, via Southern Israel and have embraced Israeli Folk Songs, added Arabic Electro and sing in Yemeni and go by the name of A-WA .

What comes out is a delirious blend of emotion, energy and infectious rhythm as well as a dash of Balkan Beat Box to the mix, probably since A-WA producer Tomer Yosef is singer and guitarist with Balkan Beat Box, so the influence rubs off. With a new album either set for release or already released, A-WA are busy winding up a tour of Europe, making an appearance at this year’s Trans Musicales Festival in Rennes just last week.

Be on the lookout for them. I suspect they will be coming over to this side of the Atlantic perhaps in 2015. They are definitely a band worth seeing.

In the meantime, turn this one up and get ready for the weekend.