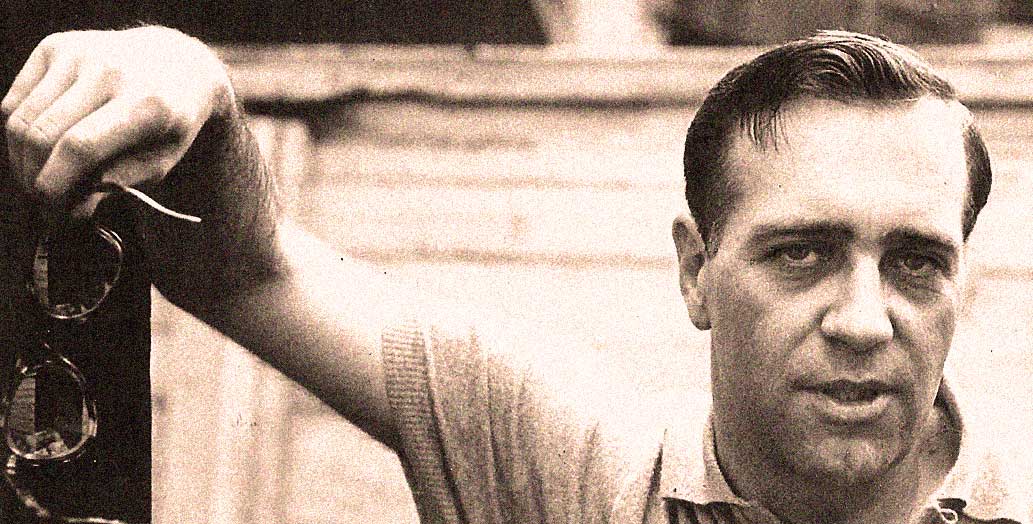 From The Mind Of Jean Shepherd – 1967 – Past Daily Weekend Gallimaufry

A dose of mid-century Americana this weekend, via Jean Shepherd and his daily radio program on WOR-AM in New York.

Shepherd is probably best known these days as the man who gave us A Christmas Story, a holiday movie which is now rivaling Miracle on 34th Street as the quintessential Christmas film of all-time.

But Jean Shepherd was a lot more than just that. Shepherd was a gifted story teller, writer and commentator on the life and times in which he lived. He was a fixture on radio in New York all through the 1950s and 60s, and even into the 1970s he could still be heard around the country via syndication. His TV specials on PBS most likely laid the groundwork for Christmas Story being made into a feature film. Shepherd was a slice of true Americana whose commentaries on daily life were spot-on, deadly accurate and painfully funny.

As a sample of his outrageous and infectious style, here’s one of his shows from WOR, broadcast on December 4, 1967 – 40 minutes of pure Jean Shepherd.

For those of you familiar with the wit and wisdom of Shep, here’s a reminder. For those of you who aren’t, check him out and realize the absurdity of life hasn’t changed one bit. Only Jean Shepherd isn’t around to call us on it.