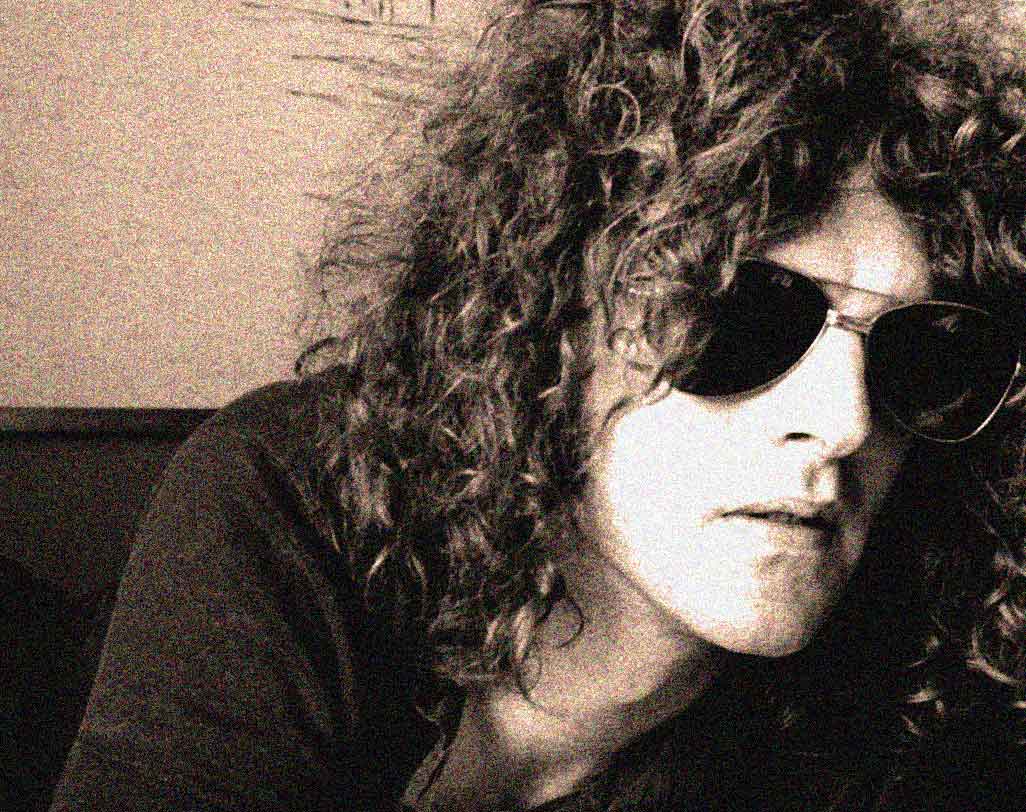 With or without Mott, the spirit is intact.

With or without Mott, the spirit of rock n’ roll is intact.

A dose of Rock n’ Roll this weekend from none other than the legendary Ian Hunter and his band featuring Mick Ronson in a concert recorded live by WLIR from My Father’s Place in Roslyn New York on June 12, 1979.

After the demise of Mott The Hoople in 1974, Hunter went on to establish a successful solo career, releasing several enthusiastically received albums over the years. This concert features material mostly from his then-newly released You’re Never Alone With A Schizophrenic. In addition to Ronson, the band which Hunter said was together for 11 days, is rumored to have consisted of members primarily from Bruce Springsteen’s E-Street Band. Confirmation is pending.

Regardless, it’s an all-out blast and the band are in top form.

Something to play very loud while you’re climbing into your festive mood.