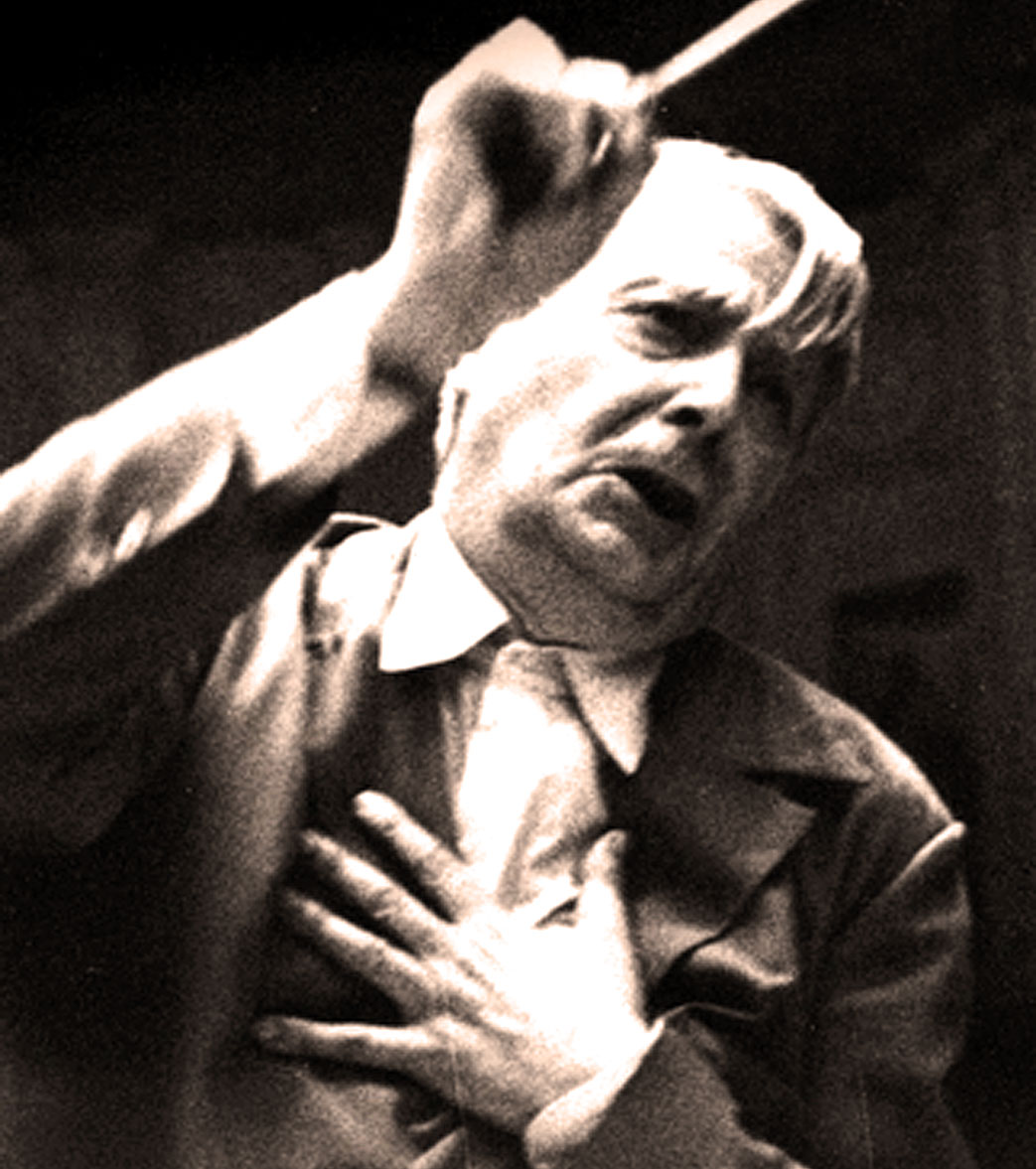 Charles Munch And The New York Philharmonic – Honegger: Joan Of Arc At The Stake (U.S. Premier) – 1948 – Past Daily Weekend Gramophone

I hesitated to run this for several months because of a few glaring problems in the original discs themselves. But because this is an important work, and an important premier and such a wonderful performance, the historic aspect outweighed the caveats. So I’m posting it tonight and asking your indulgence to please overlook a couple of bad patches.

This was the North American radio broadcast premier of Artur Honegger’s milestone Joan Of Arc At The Stake. It had already premiered in Europe in 1935, but it didn’t make across the Atlantic until 1947, where it received several well-received first performances. This one, from January 4th 1948 marked the first time the piece was heard over network radio.

Rather than do a full-on staging of the work, this is the concert version featuring Vera Zorina and Raymond Jerome in the speaking roles. Nadine Conner, Jarmila Novotna, Enid Santo, Joseph Laderoute and Lorenzo Alvari in the singing roles.

Now for the caveats – these original broadcast recordings were made on 78 rpm acetates and there are some 17 sides. The side joins all went well, save for two. And even though the printed label had them in sequence, it appears there is about a minute missing in one spot. On another, the disc runs too fast for a few seconds and then settles down and it’s missing a few measures as a result.

And the sound itself isn’t all that great. This was recorded via AM Radio in Los Angeles, and so the long distance network sound is prevalent and it runs a little muddy in places and over modulates in others – but not enough to ruin a historic recording or the enjoyment of it.

So with that in mind – here is that broadcast, as it was presented on January 4th 1948.