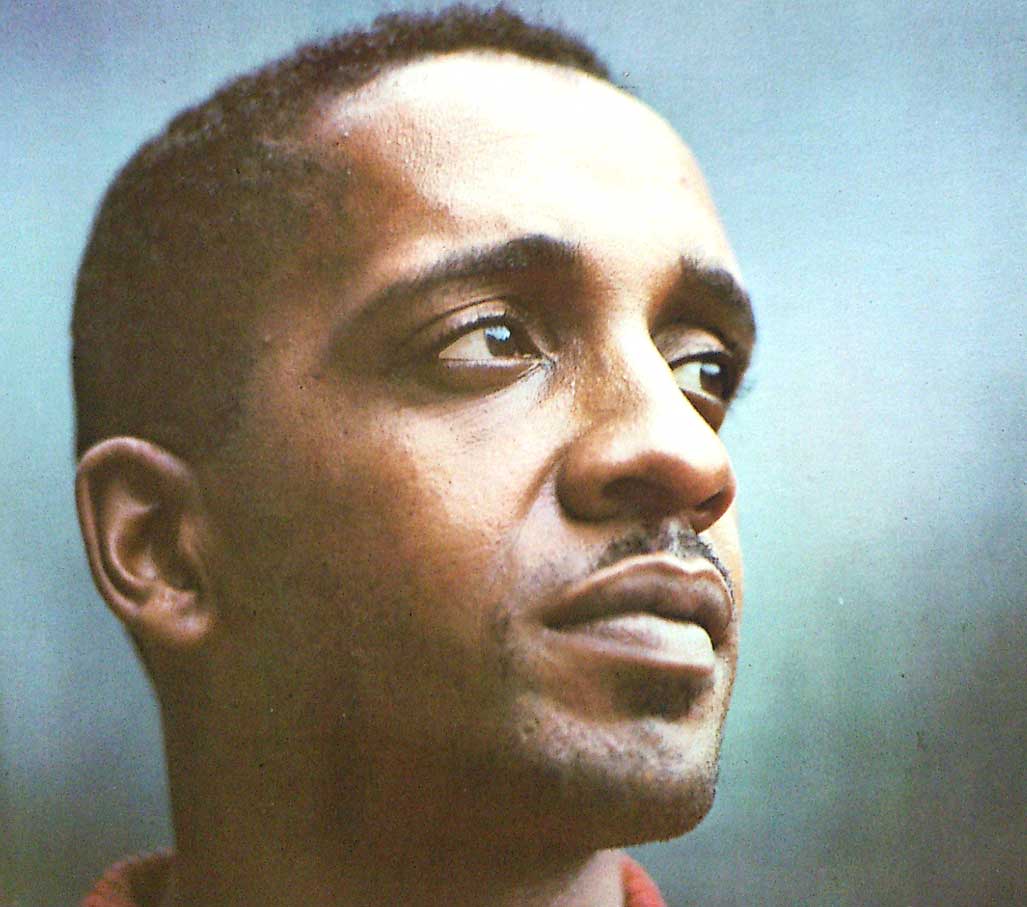 The inimitable Milt Jackson this week.

The inimitable Milt Jackson this week.

Jumping into the sound of Milt Jackson this week, along with Ray Brown and their quartet featuring Cedar Walton on Piano and Mickey Roker on Drums. The whole thing happened in Hamburg at the New Jazz Festival in Hamburg, Germany on October 18, 1984.

As a founding member of the legendary Modern Jazz Quartet, vibraphonist Milt Jackson had a huge solo career. Collaborating with some of the giants of Jazz from the 1950 onwards, he became synonymous with Modern Jazz and Third Stream as well as Be-Bop and Post-Bop and was active almost up to the time of his death in 1999.

His recorded output is massive. And fortunately his live recordings have been preserved, like this one, which comes from North German Radio.

Truly one of the inimitable voices in Jazz; one whose contribution is timeless.

If you aren’t familiar, or just getting around to discovering Milt Jackson outside his work with MJQ, check this one out as well as the plethora of live and studio recordings currently available.

A perfect soundtrack to just about everything.