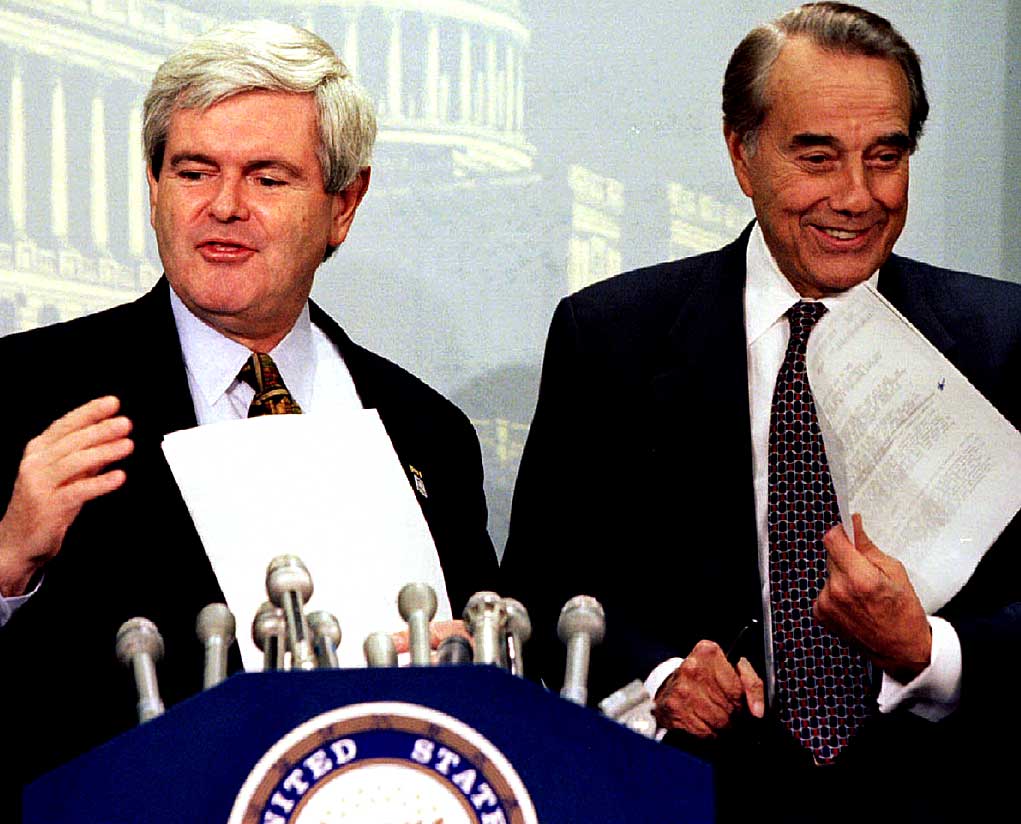 Just like clockwork, another government shutdown for this December 16th in 1995. This one, however would last some 23 days. But at the time it was cause for finger pointing and name calling on both sides of the aisle. And the ones stuck in the middle; the average American. Two government shutdowns in one year. Good faith, bad faith, no faith at all.

And that was the day for starters.

In Bosnia – a 60,000 UN troop deployment, a third of them Americans, was held up due to weather. Snow and fog made it impossible for even a single U.S. plane to land in Tuzla in the past three days. Once the weather clears, an expected 1,000 American soldiers were expected to reach Tuzla the following week with deployment to begin as early as the following day.

Elections were slated to go ahead in Haiti the following day for a successor to Jean Bertrand Aristide. Turnout wasn’t expected to be high and expectations were low.

A fire destroyed a warehouse containing some $1 million in goods slated for distribution by the St. Vincent De Paul Society to Detroit’s poor. The loss was described by Charity workers as heart-breaking.

And a research facility was slated to get some 12 square feet of unwanted flesh and fat cut from a California man’s body who lost some 400 pounds from his original 800 pounds.

And that’s a small slice of what happened on this particular December 16th in 1995, as presented by the CBS World News Roundup.