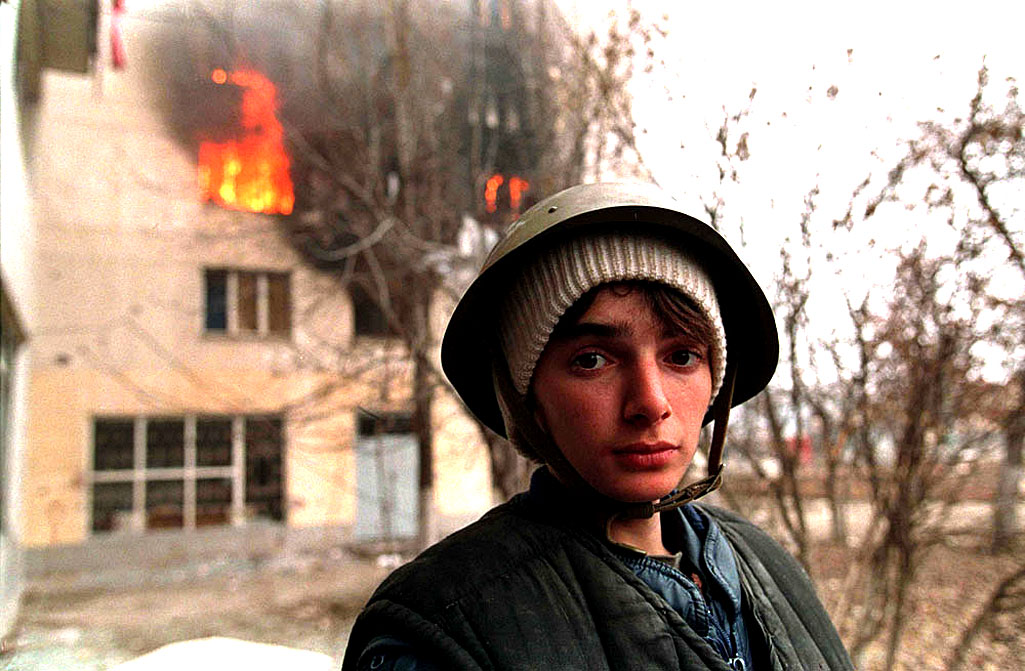 The view from Chechnya.

The view from Chechnya.

The longer you look at it, the more apparent it becomes that this is a planet in an almost perpetual state of turmoil. This New Years Day in 1995 saw fighting erupt in Chechnya, a cautious ceasefire in Bosnia and the upsurge in terrorist activity in Algeria and an ominous sign of things to come from the Islamic Fundamentalist community.

And at home – more Abortion Clinics being shot up, the shooter being arraigned on this day. Wisconsin put into effect a Welfare experiment called Work Not Welfare was designed to cut off cash benefits after two years. The plan was roundly criticized as not being the answer to help single mothers out of poverty. And the Miracle of Estrogen in menopausal Women was being questioned.

The good news was Bruce Springsteen’s Born To Run was voted by British fan the Best Pop Song of All Time and The Queen had Eric Clapton on the new year’s Honors list, giving Clapton an OBE for his work in 1994.

But all in all, a year starting off on shaky ground – perhaps as most years do.

All that, and a lot more for this New Years Day, as reported by NPR‘s Weekend Edition for January 1, 1995.