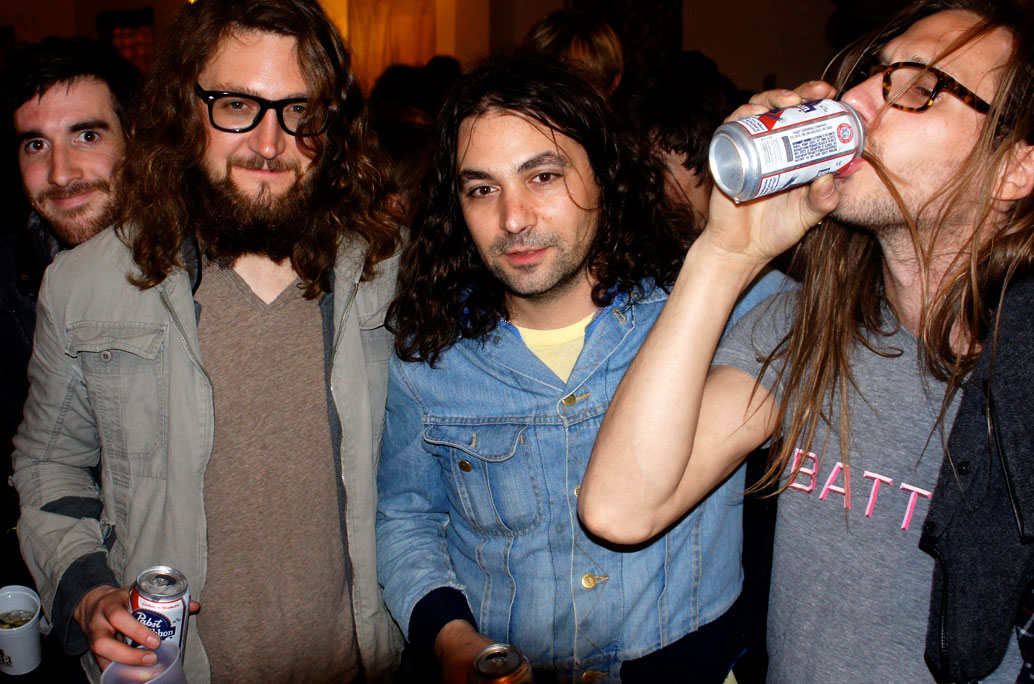 They didn't say anything about War on Beer.

War On Drugs – Live At Pustervik 2014 – Nights At The Roundtable: Spring Festival Edition

They didn’t say anything about War on Beer.

As most everyone who is gearing up for Spring/Summer Festival season this year knows, the lineup for Coachella 2015 was announced. An eclectic lineup and probably unfamiliar to a lot of people.

One of the bands playing Coachella this year is War On Drugs, who are probably one of the more familiar names on this years roster. Together since 2005, this alternative band from Philadelphia have been getting major props from critics and audiences alike, and have gotten themselves in the enviable position of being a must-see band at just about any festival. Scheduled to play Saturday April 11th and 18th, they will be alongside Belle & Sebastian and Jack White. So it promises to be a great show.

Currently, War on Drugs are slated to play Mexico City at the end of the month before heading over to the UK for series of gigs in February.

If you’re on the fence about tickets this year or aren’t familiar with War On Drugs, check out this concert from Gothenburg recorded last May by the venerable and always present Sveriges Radio in Stockholm.

Not doing a sales pitch for Coachella per se, but if tickets fall in your lap, or they happen to be gigging somewhere around you, I would certainly investigate.

In the meantime, crank this one up and enjoy.