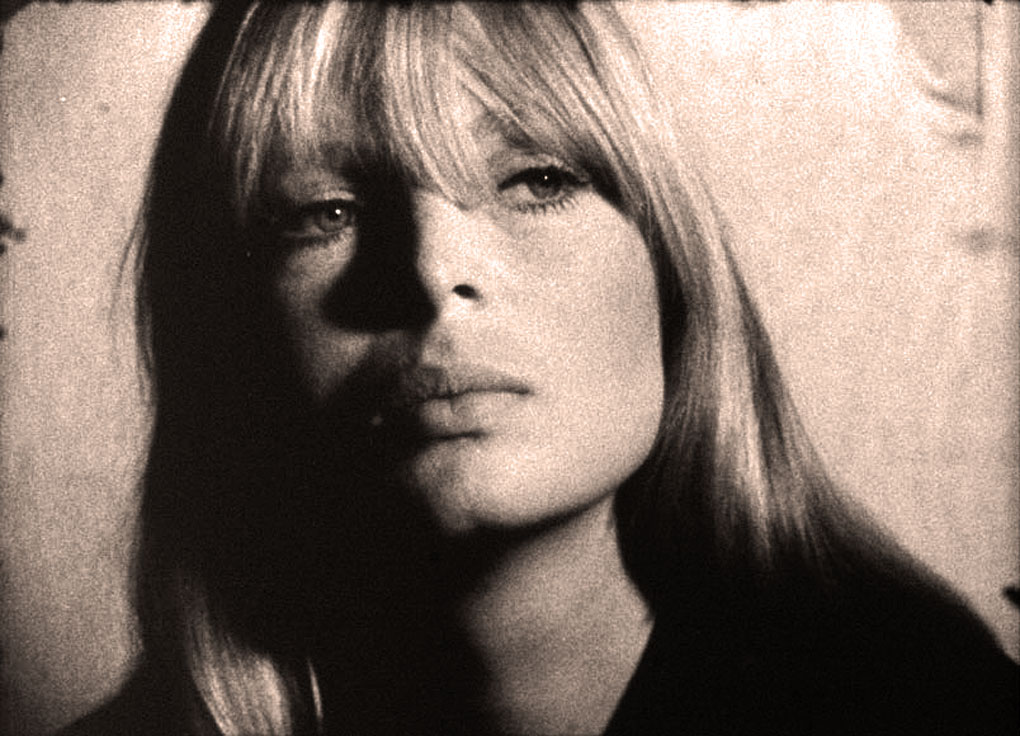 Nico - known more for who she associated with than her music.

Nico – In Session At The BBC 1971 – Nights At The Roundtable: Session Edition

Nico – originally one of Warhol’s Superstars.

The name Nico conjures up images of the Velvet Underground, Andy Warhol, the Factory. As an early protege of Andy Warhol, she had gained considerable acclaim as an actress and model. But her aspirations as a song-writer brought her to collaborate with The Velvet Underground and later on to a solo career and coming into encounters with Brian Jones, Jim Morrison and a host of others.

She became an influential figure in the 70s as a Punk icon, and later Goth. She was famously known for accompanying herself on the harmonium, which she does in this session for John Peel on February 2nd, 1971.

If you haven’t heard her in a while, or missed her completely, here she is in a setting most familiar to listeners of her music. Solo voice, accompanying herself on Harmonium.