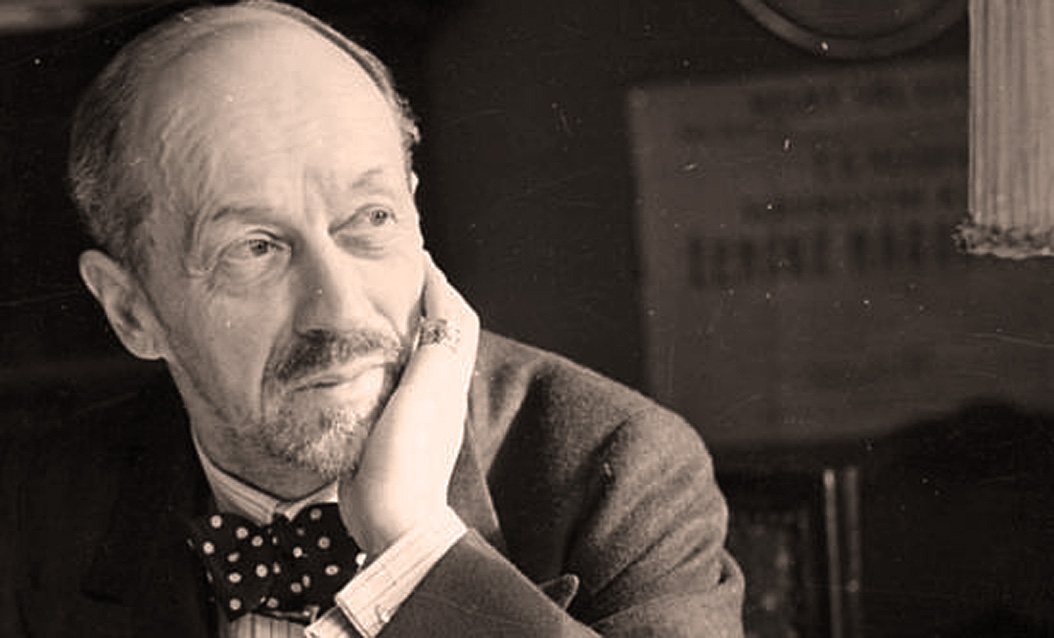 Albert Roussel - One of the most prominent composers in France between the Wars.

Albert Roussel – One of the most prominent composers in France between the Wars.

More music from the 1949 Besançon Festival in France this week, featuring the legendary Paris Conservatoire Orchestra led by Andrè Cluytens.

This weekend it’s the second suite from the ballet Bacchus et Ariane by Albert Roussel, written in 1930 and premiered by the great French conductor and composer Phillipe Gaubert at The Paris Opera.

This recording from the 1949 Besançon Festival has most likely not been reissued, although I did run it via my other site several years ago in less-than-good sound. If you have the earlier one, this is an upgrade.