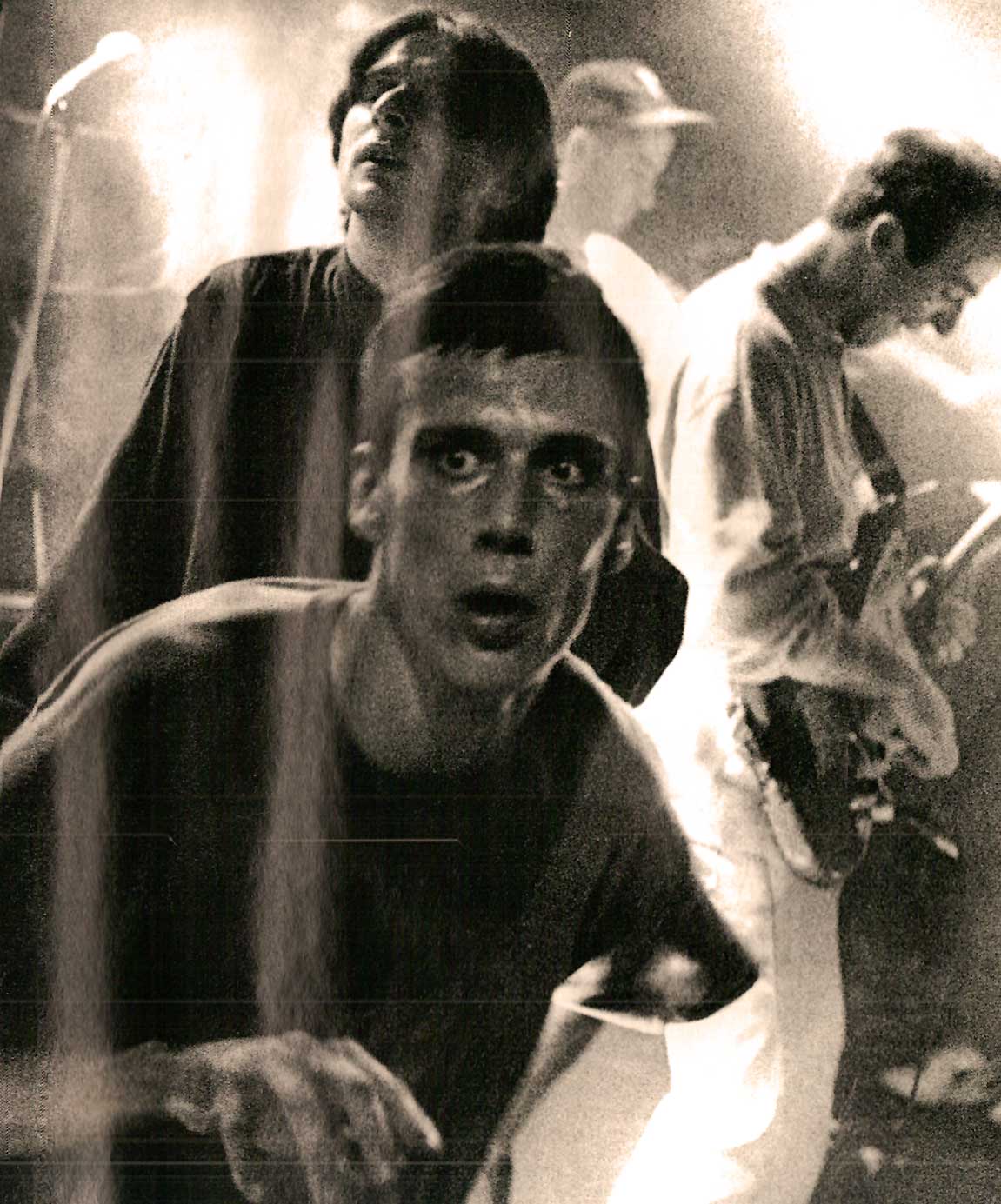 Happy Mondays – In Concert At Wembley Arena – 1991 – Nights At The Roundtable: Concert Edition

Of all the bands which came out of the Madchester period of the early 90s, Happy Mondays seemed to grab the most headlines. Perhaps it was lead singer Shaun Ryder‘s much detailed and outrageous antics. Or maybe it was just that they were one of the first bands to put the Madchester movement on the map, a few years before the rest of the world caught on.

Whatever it was, Happy Mondays got started in 1980, at a time when most everyone was gravitating to Post-Punk or New Wave. They didn’t really take off until 1985, when their first ep was released in October of that year. But after that they grabbed attention, even prompting Paul McCartney to say in 1990 they reminded him of The Beatles during their Strawberry Fields days.

Since that time they’ve gone through several breakups and reincarnations – each time exploring a new genre of music.

Tonight’s concert has them at their initial Strawberry Fields phase – the New Psychedelia that would come into full-prominence during the 90s. They are performing here at Wembley Arena in London on January 18, 1991 (24 years ago almost to the day!).

If you’ve arrived at the party late, here’s a chance to rediscover what you’ve been missing. If you were smack in the middle of the party, this may be a reminder of what you forgot.

In any event, crank it up and enjoy the weekend, there ain’t a whole lot of it before Monday anyway, so make do with what ya got.