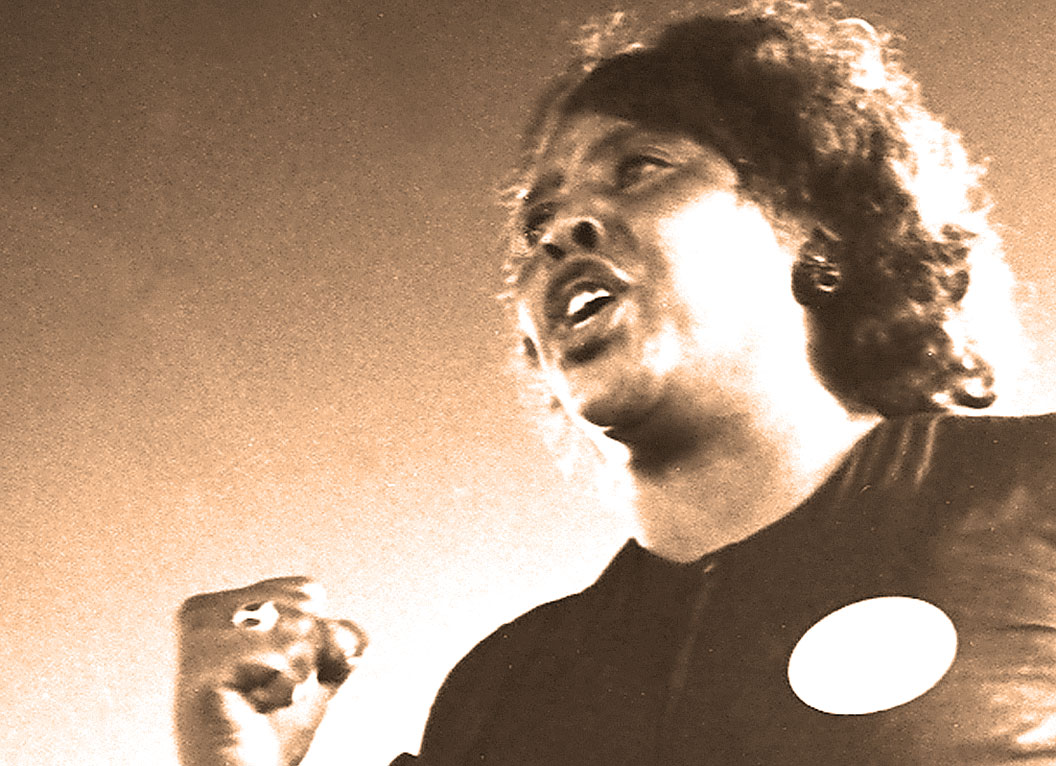 Since we were observing and celebrating the legacy and memory of Dr. Martin Luther King, I indicated in my post yesterday and Dr. King was part of a movement – many people had taken part in the struggle for Civil Rights, that it was far reaching and was shared by many dynamic and courageous figures.

One of those leaders, perhaps overlooked in recent years was Fannie Lou Hamer, one of 21 children and the daughter of a sharecropper in Mississippi. Hamer, who was married to a sharecropper and scratching out a living doing hard, menial work on a plantation in Mississippi, was one of most Blacks in the South who were denied the right to vote.

It was during a mass meeting organized by the Student Non-Violent Coordinating Committee in 1962 that Hamer’s world was turned around. She was told at that meeting she had the right to vote, that she had the right to vote ever since reconstruction and that it was her right as a citizen of the U.S. to register to vote. The next day she set out to exercise that right. The following day she and her husband were fired and kicked off the plantation where they had lived and worked for 18 years. It was then and there that Fannie Lou Hamer devoted the rest of her life as an organizer and political activist, first as an organizer for SNCC and later by organizing The Freedom Democratic Party in the summer of 1964 to challenge the right of the Segregationist Dixiecrats who were in control in the South and to represent all the Democratic voters of the state at the Democratic National Convention in 1964. She later ran for Congress in 1964 and 1965 and was seated as a delegate to the 1968 Democratic Convention from Mississippi. She was also an outspoken critic of the Vietnam War.

This interview, conducted by Colin Edwards, takes place in the Summer of 1965 (August 10th). Things are still new and the movement is gathering momentum. There is an air of uncertainty about the future – but like everything during this time, it was too late to turn back – the fight was on and the struggle was just beginning.

Fannie Lou Hamer became one of the tireless activists in the Civil Rights movement. Her commitment to the cause continued all the way until her death in 1977. At her gravesite, her headstone is inscribed with one of the quotes she coined; “Sick and tired of being sick and tired”.