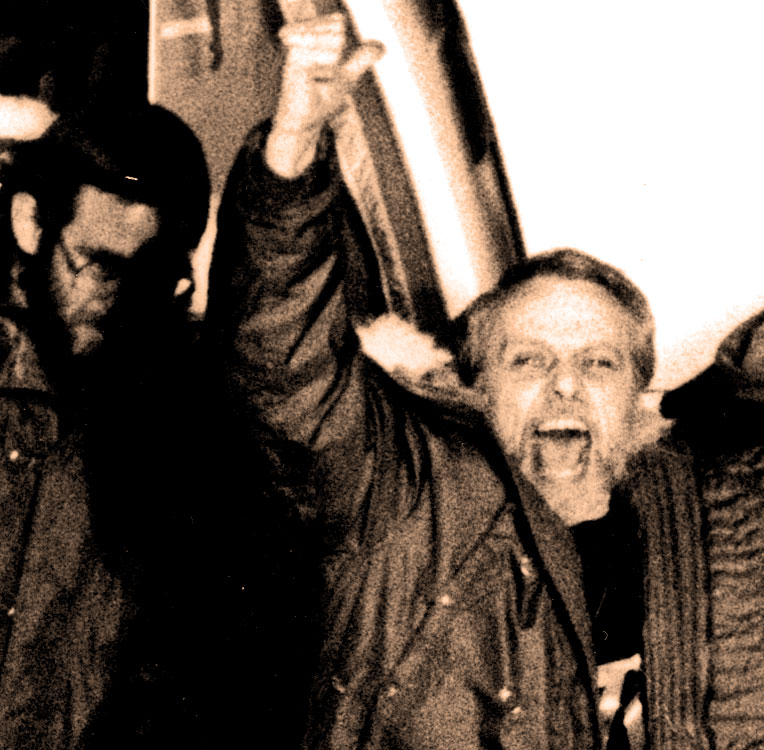 Hostage release: Timing was auspicious, and a bit suspicious.

Upstaging An Inauguration With A Hostage Release – January 20, 1981

Hostage release: Timing was auspicious, and a bit suspicious.

A busy day, this January 20th. While pre-Inaugural balls were going on in one part of Washington for the upcoming swearing-in of Ronald Reagan, negotiations were reaching a fevered pitch in the final hours of the Carter White House. And while the Inauguration was getting ready to take place, it was announced the hostage drama was over and the 52 Americans being held captive in Tehran were finally released and heading home to the U.S.

While it was greeted with a goodly amount of relief and elation, some held a few nagging suspicions that all of this felt a little “too coincidental” to be just the unfolding of history. There were those who felt the hostage negotiations dragged on needlessly and that the incoming Reagan administration had been secretly dealing with Tehran on the side, holding off the announcement until President Reagan had assumed the White House. Of course, many passed that off as paranoid conspiracy theory, but history proved otherwise, as was evidenced later during the Iran-Contra scandal and the “arms for hostages” deal that was uncovered. But that was the future that hadn’t arrived yet. On this day it was about the elation and celebration and the effort that went in.

A lot of breath holding; the amount of potential stumbling blocks were numerous. Transfer of funds, approval of banks, final consents – crossing t’s and dotting i’s before the 52 American hostages were put on a plane in Tehran and sent first to Algeria and then off to Wiesbaden, West Germany.

So while the Inauguration of the 40th President was about to take place, an eye was focused on Tehran and an Algerian jet, sitting on the tarmac, waiting to take off.

So the day was filled with reports, bulletins and pundits, and very little else. All of this on January 20th in 1981 as reported by The CBS World News Roundup with reports from CBS and KNX in Los Angeles.