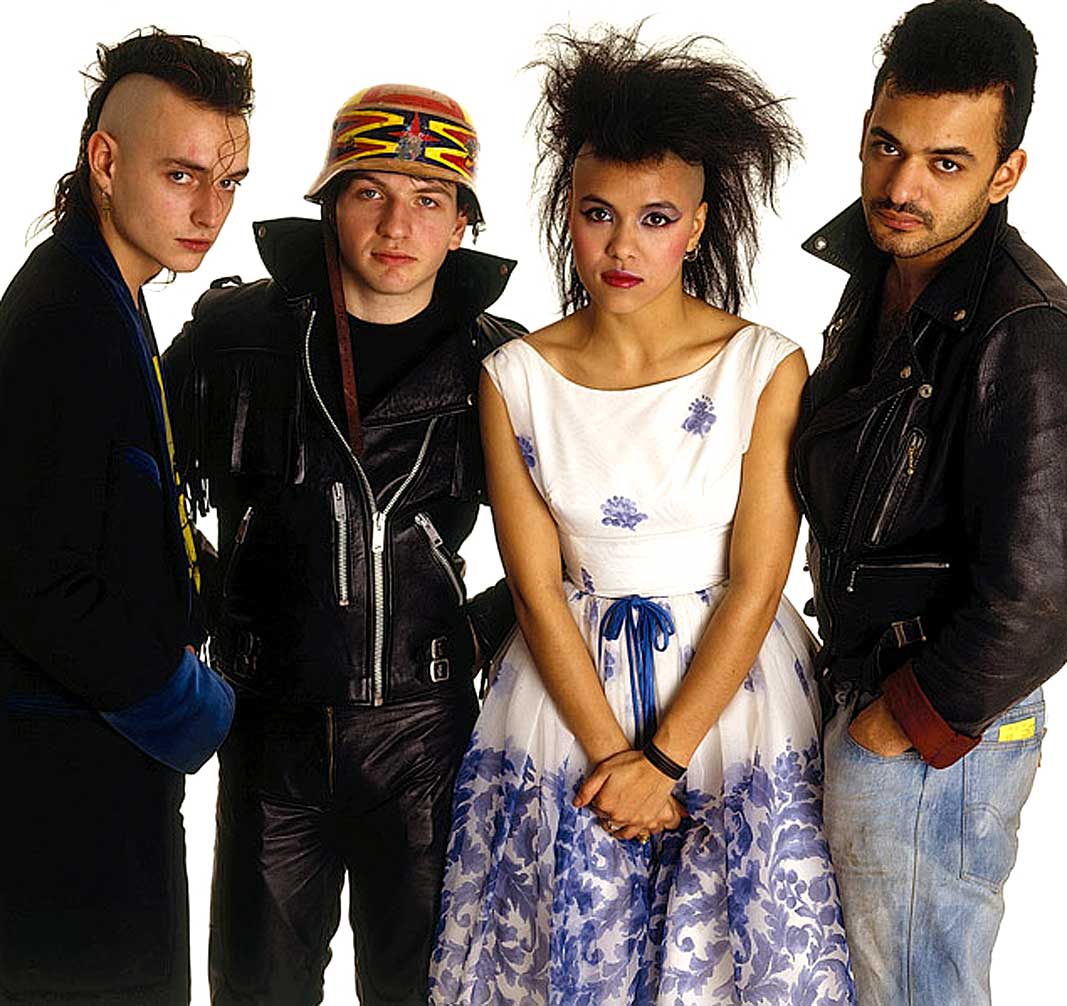 Bow Wow Wow - the 80s were endless to a degree.

Bow Wow Wow – the 80s were endless to a degree.

Since our Thompson Twins post was so popular last night, I thought maybe a few more side-trips to the early 80s this week might be fun.

Running across this concert via Malcolm McClaren‘s creation Bow Wow Wow in concert from 1982, I was reminded that the 80s were pretty much anything-goes as far as musical styles went.

Bow Wow Wow were put together by McClaren to promote his and Vivienne Westwood’s New Romantic fashion line. The band was fronted by then-14 year old Annabella Lwin whose distinctive vocals blended well with their heavy emphasis on surf instrumentals and tribal beats.

The combination proved to be commercially successful. Bow Wow Wow became an international hit when their single Go Wild In The Country made it to the top 10 in the UK. But their massive worldwide hit was a 1982 remake of the 1960s classic I Want Candy which became a staple on the fledgling MTV, making them household names overnight.

Here they are, right in the midst of that surge in popularity, recorded for the In Concert BBC Radio series in 1982.