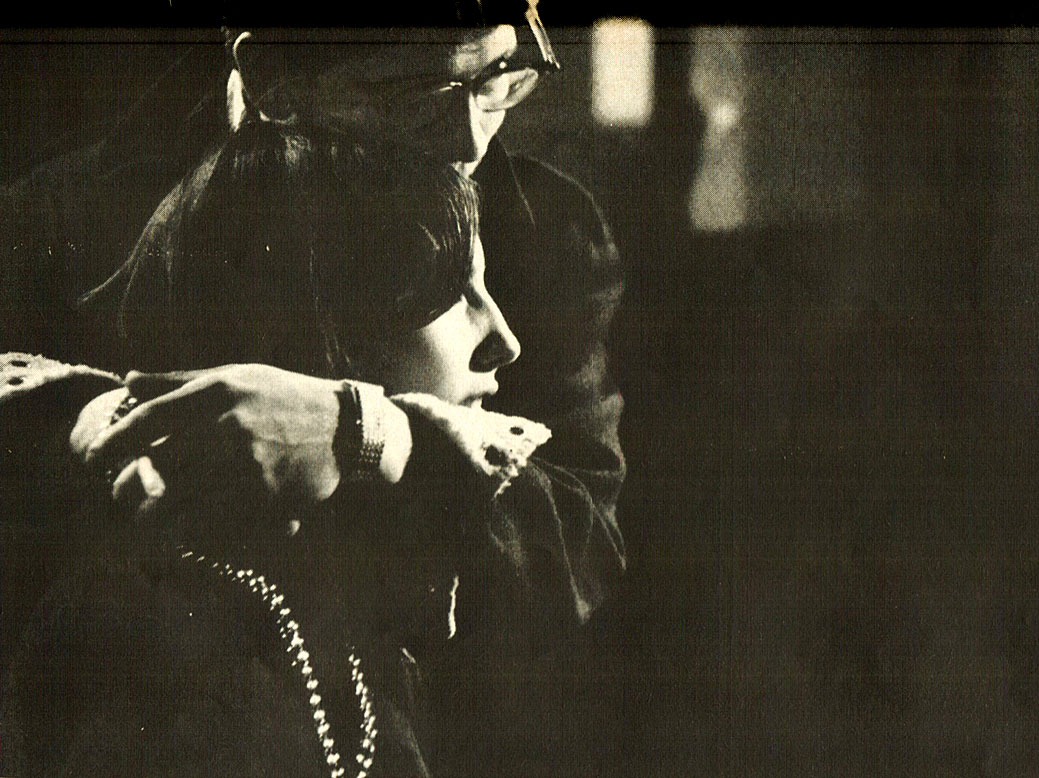 Teenagers in 1969 - with every generation comes a brave new world.

‘Nobody Understands You. Nobody Will Try’ – Youth In 1969 – Past Daily Reference Room

Teenagers in 1969 – with every generation comes a brave new world.

Here’s a casual reminder that some things are inevitable, predictable and always on time. A series of Radio documentaries produced by the CBC in Canada in 1969 exploring the world of generation gaps and misunderstandings featuring a series of interviews with teenagers, all going through the trauma of growing up.

And certainly the 1960s had no exclusive claim to the problem – it was a generational thing. Kids figuring out how it all falls into place and parents terrified they will die or be ruined in the process of trying. Sounds familiar. Sounds like every generation before and since who have hit the age of 14-21 and are smack in the midst of discovering their own brave new worlds.

Listening to this particular documentary – the first episode entitled “My Folks Don’t Understand Me”, is slightly cringe-worthy in places. Maybe because it reminds me of me, and maybe because the music is a little over-the-top and gives it a certain precious quality.

But the bottom line is; the issues remain the same. The lack of communication is the same. Maybe the situations are different in that violence is more pronounced and drugs are a lot more intense than they were 45 years ago. But human nature hasn’t changed. The awkward feelings associated with climbing into adulthood have not changed at all. The perception of misunderstanding and the reality of being misunderstood have never been different.

Comforting? No. When you’re stuck in the middle of it, it’s new to you, and that sucks. And no amount of “it’s gonna be okay” will fix it. I don’t know how many of the kids featured in this radio documentary survived, but it’s a fair guess a lot did.

Have a listen and try not to get too caught up in the quaint music, and listen to what this group of teenagers are saying about their lives at that time. You may find more similarities than differences.

Some things will never change.