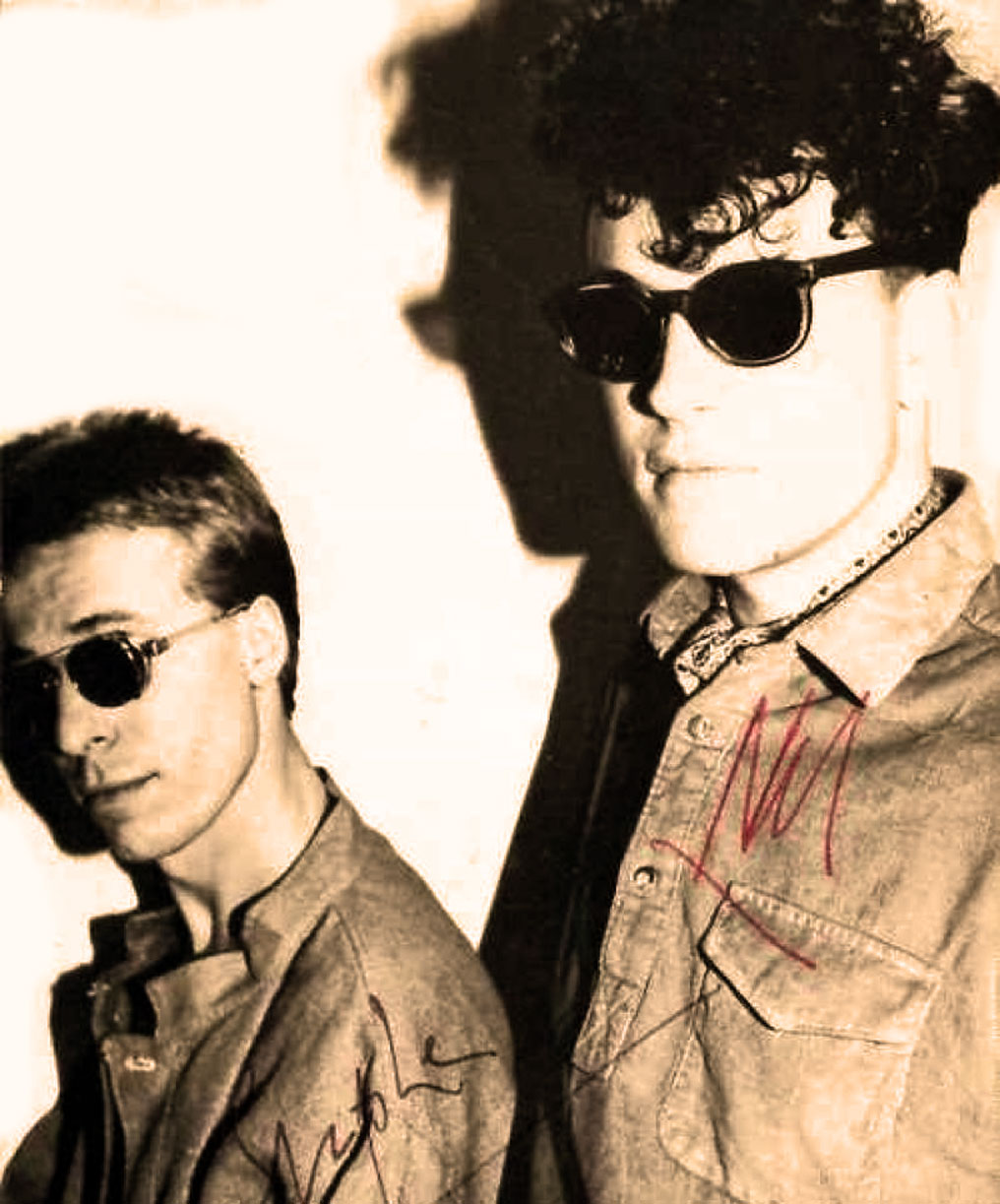 Blancmange – In Concert 1984 – Nights At The Roundtable: Concert Edition

As long as we’re spending this week in the early 1980s, I thought I would toss a concert by Blancmange into the mix. Although probably not all that well known in the U.S. than in their native UK, Blancmange had a string of hits in the early 80s and were very well received by both critics and the audience.

In retrospect, they were one of the first New-Wave/Techno bands to rely almost exclusively on keyboards and synthesizers. A style which has been duplicated quite a bit over the years, especially now with the advent of EDM. Blancmange were a duo; Neil Arthur and Steve Luscombe.

During their initial phase, from 1979-1987 they released three albums and five singles. After taking an extended break, they regrouped in 2006 and are currently back in the studio and gigging.

But tonight it’s 1984 and music from their newly released second album, Mange Tout which came out earlier in the year. Tonight’s concert was simulcast on BBC Radio 1 and 2 and televised as part of the BBC‘s Sight and Sound Series on March 31, 1984.