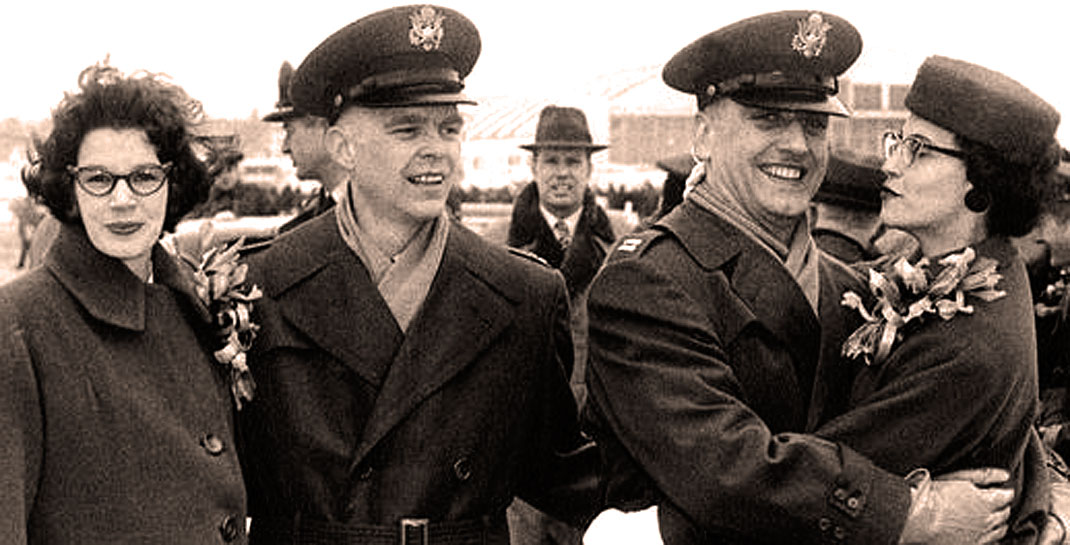 News from Moscow was the goodwill gesture in releasing two U.S. airman it had detained for violating Russian airspace. The move was applauded in some circles, but diplomatic circles were wary this was a glossing-over of other issues in the Cold War atmosphere; notably Laos and Cuba. Some felt if wanted to be a real goodwill gesture, Moscow could stop meddling in the affairs of other countries.

On Capitol Hill, President Kennedy held his first cabinet meeting ahead of his State of The Union Address on the 30th. The wrangling and politicking was in full bloom however, with much going on over President Kennedy’s proposed economic measures.

The Space program was coming under scrutiny with word of a new committee forming to address the issue of labor problems at various rocket and missile installations around the country. Seems much money was being wasted by strikes going on between unions at these installations and Senator McClellan was heading up an investigation over a file cabinet filled with accusations of waste and improprieties.

And news regarding the goings-on with The People’s Republic of China. Reports from Taipei that food shipments from Red China to Russia and other aligned countries were increasing. The news was greeted with perplexity, as it had been widely reported Red China was in the grips of a famine and that domestic food supplies were purported to be at their lowest level in years. The news caused some to wonder how much was fact and how much was fiction.

And that’s what people were thinking about and talking about, this last week in January, 1961.