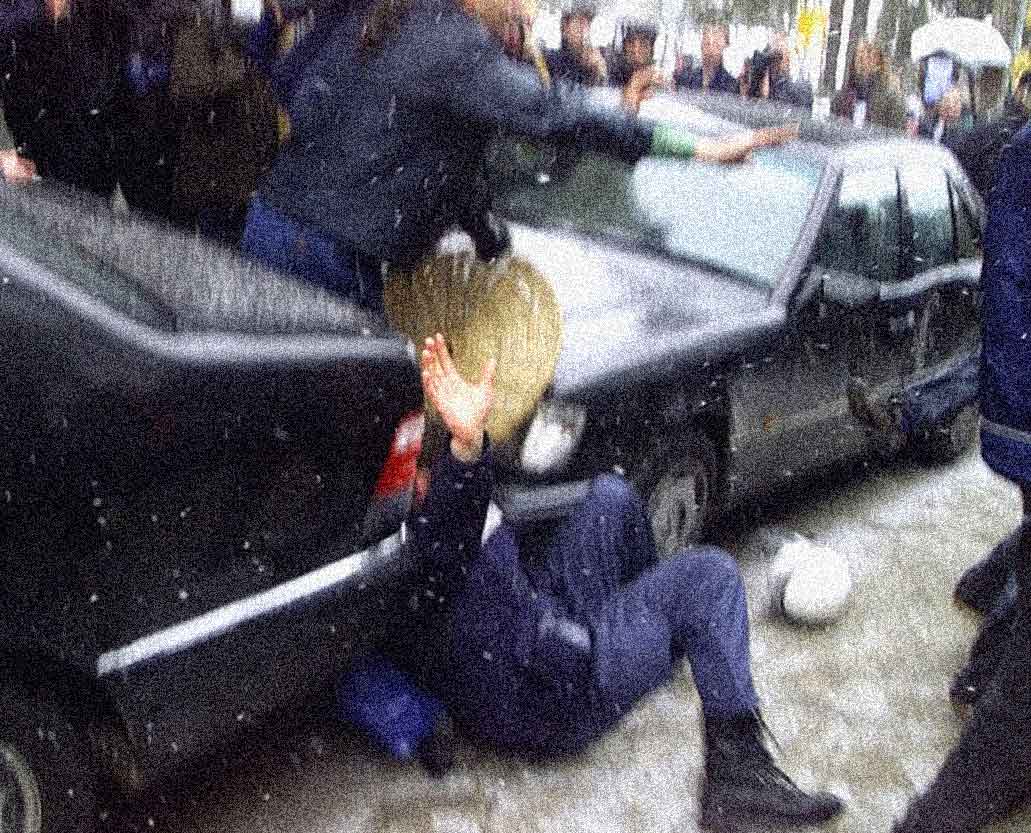 15 years ago, on January 29, 2000 the news was about protestors disrupting the Economic Summit in Davos Switzerland, where President Clinton was scheduled to make an address and where questions regarding the U.S. government’s acknowledgement that some American workers developed Cancer because of their work at Nuclear Weapons plants were being addressed. Still, the World economy was teetering on the brink and battles erupted in the streets of the normally sedate Swiss town of Davos.

Victims of the crash of TWA Flight 800 in 1996 were threatening to sue, saying the government was lying about the official cause of the crash. Investigators concluded a series of events, including damaged wires and corrosion could have caused a spark in the fuel tank. Some families weren’t buying that explanation and there had to be another reason the TWA flight blew up in mid-air after taking off from New York City, bound for Paris and Rome.

And the South was getting sick of Winter weather, with repeated snow storms hammering everywhere from North Carolina to Georgia. It wasn’t expected to cause a delay in the upcoming Superbowl in Atlanta though.

And that’s a little of what went on this January 29th in 2000 as presented by CBS Radio News.