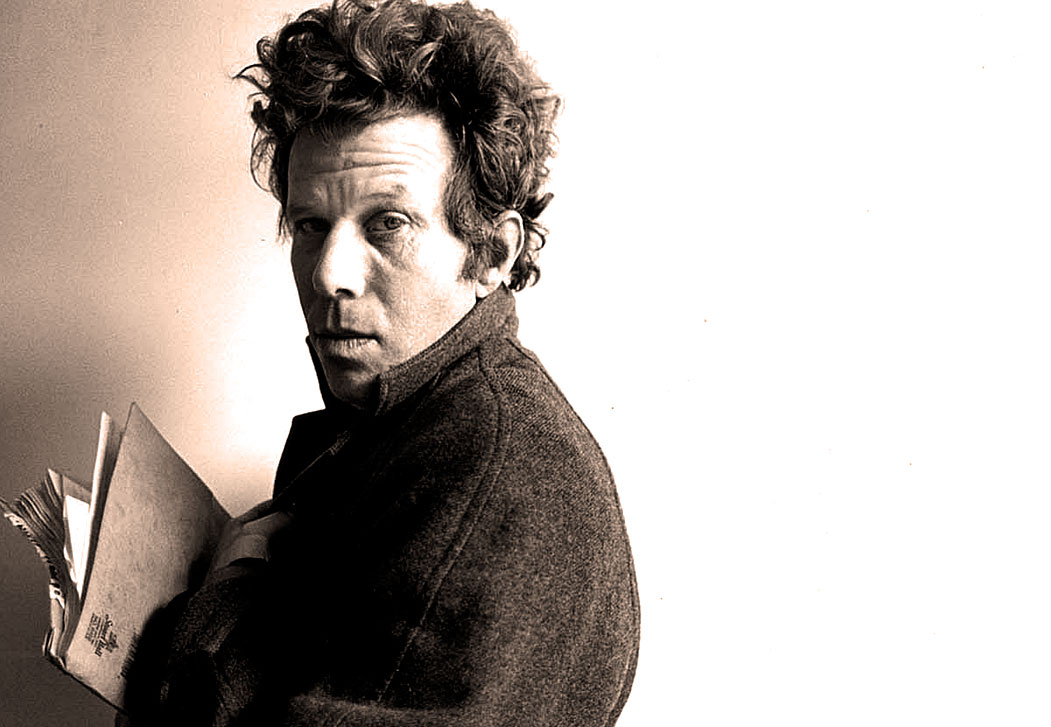 A big dose of Americana this weekend. The inimitable Tom Waits, live at My Fathers Place in Roslyn, New York on October 10, 1977 and broadcast by WLIR-FM.

Not much you can say about Tom Waits that hasn’t already been dissected, analyzed, speculated upon or gushed over the past almost 40 years. Suffice to say he’s an enduring legend, one whose music continues to grab attention, although age has mellowed to a degree. It hasn’t stopped his legions of fans, nor has it prevented new ones from soaking up every note he has to play.

This gig, from 1977 comes around the time Foreign Affairs was released and has him further exploring the Jazz/Blues genre, even dabbling in Standards by doing a killer rendition of the Broadway hit Standin’ On The Corner.

A great night was had by all. And if you missed him during this formative period, definitely take 90 minutes off and sit down with this one. And if you were with him all this time, here’s a reminder why you dig him as much as you do.