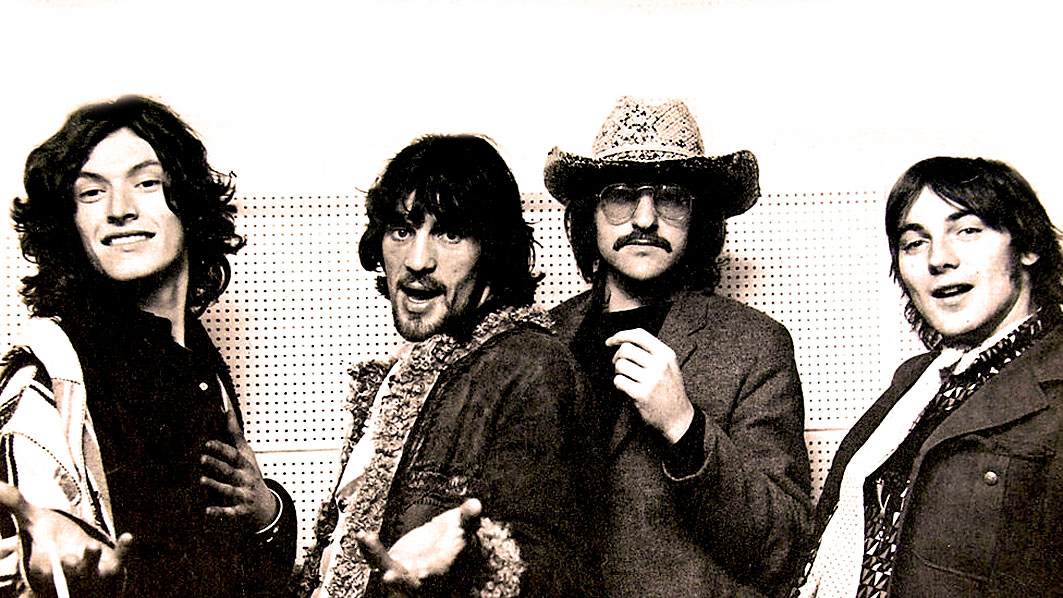 Traffic - something special and festive tonight.

Traffic – Live In Stockholm 1967 – Nights At The Roundtable: Concert Edition

Since we finished our Fundraiser on an upbeat note today, doing better than we had planned, I thought I would take a small detour tonight and play a favorite as a way of saying thanks.

Traffic have been one of my Desert Island bands since I first heard them way too long ago. They haven’t aged a bit, and still sound as fresh today as they did almost 50 years ago (god, it’s so strange saying that). Maybe it’s me, but there has always been a timeless quality about Traffic, ever since the beginnings when they were riding the crest of a very Paisley Wave. They’ve been consistently good. And even though they had several personnel and direction changes, and break-ups and reunions during their tenure, they always managed to pull off something unexpected, but perfectly executed. And perhaps that may be part of the reason Steve Winwood continues today to be at the top of his game. His music is honest and straight-forward with no pretense, just as Traffic was. And I’ve found over the years that, when something is done with honesty and approached in a straight-forward manner, it sticks around and doesn’t seem to age at all – it’s music that lasts and stands on its own.

So here is Traffic during the early phase, a concert recorded in Stockholm on Sept. 12, 1967 by the venerable Sveriges Radio, and luckily preserved for posterity.

If you aren’t familiar with Traffic, it’s time you got acquainted. If you are familiar, this concert is like an old friend.

In either case, turn it up and enjoy.

We’re all breathing a sigh of relief tonight.