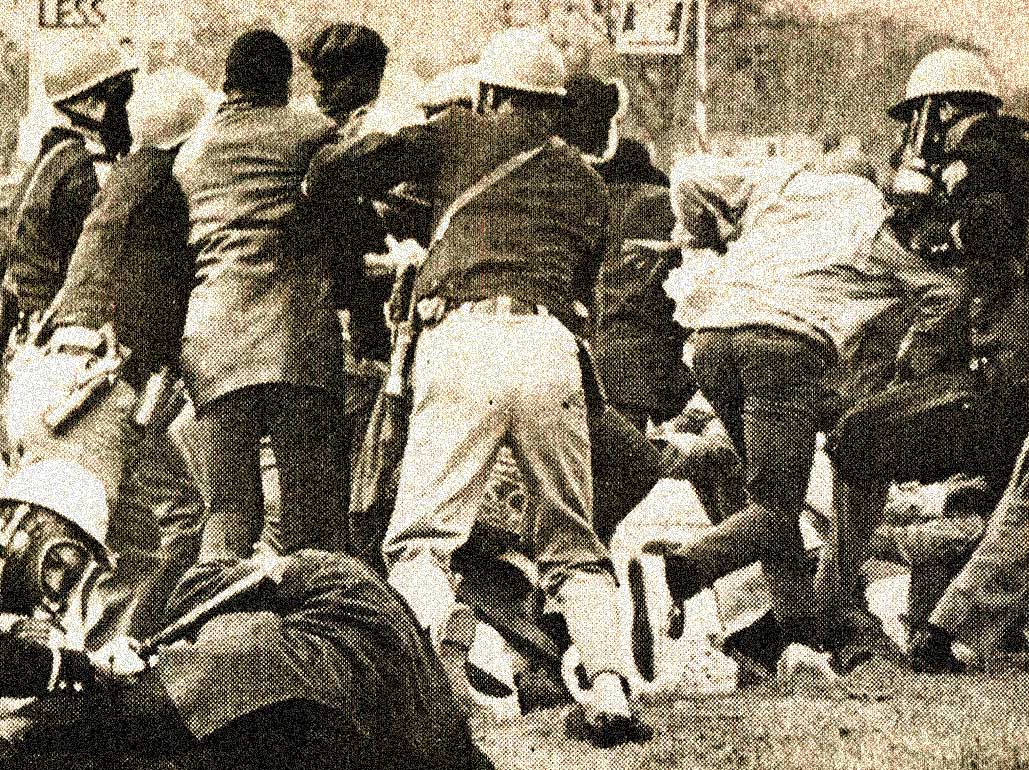 A defining moment amid national revulsion.

A defining moment amid national revulsion.

March 1965 marks the 50th year since violence swept over a peaceful Civil Rights March from Selma to Montgomery Alabama on March 7th. The march and the aftermath became known as Bloody Sunday and further shed light on an increasingly ugly and volatile situation going on in the South. The Civil Rights Movement was in the struggle of its life, and the forces of segregation and status quo were determined that progress or racial equality were not coming to Alabama or anywhere South anytime soon.

But the Police riot and the images of unarmed demonstrators being beaten, gassed and shot reverberated all over the world and the revulsion to the scenes of bloodshed brought a storm of protest from media and governments everywhere and became a defining moment in the Civil Rights Movement and a rallying cry for the cause of justice and peaceful protest.

As a reminder of those momentous and dangerous times, here are two audio pieces. The first is a press Conference with Attorney General Nicholas Katzenbach given on March 18th, with White House reactions to the Police riot on the 7th and the second is a Meet The Press episode with Dr. Martin Luther King, discussing the situation in Selma and its aftermath on Sunday March 28th.

Lest we all forget.