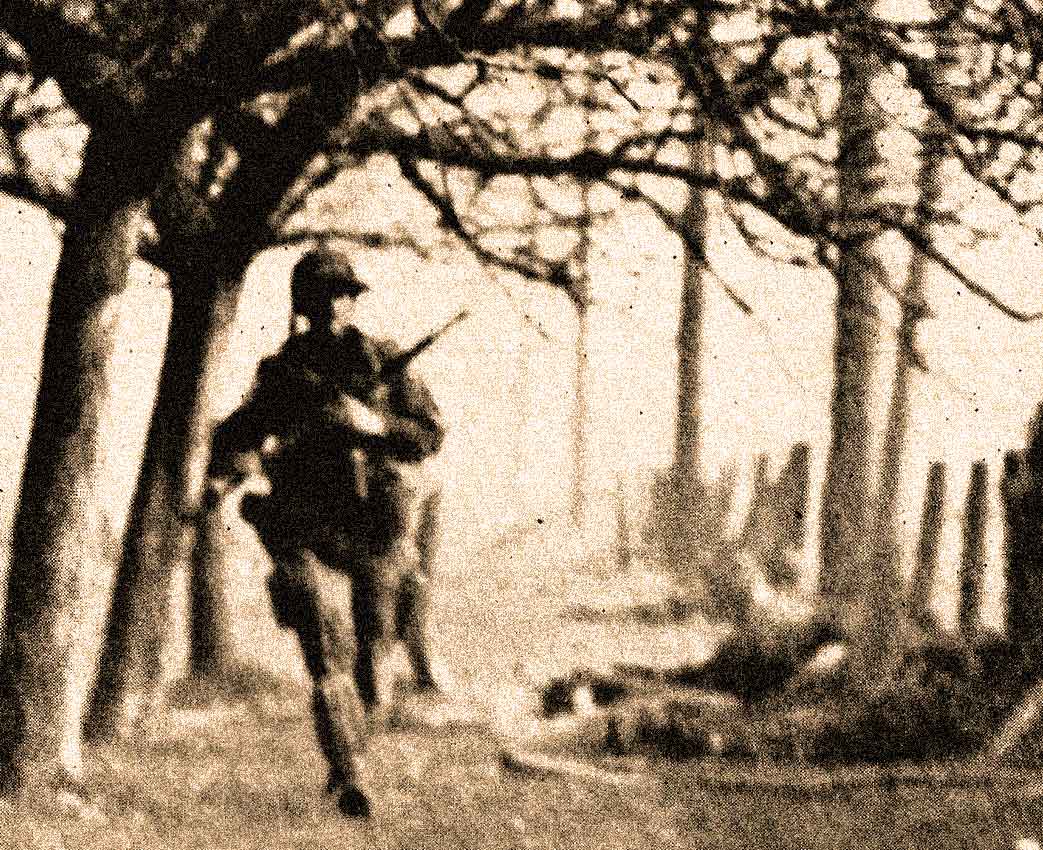 March 23, 1945 – Crossing The Rhine – Giving A World Organization A Name – Extending The Draft

A buck a day: Become a Patron!

News for this day was moving faster than it could be reported.

With reports that the Allies had crossed The Rhine, that the 3rd Army was the latest, and that additional crossings were ready to go at any moment, news was coming in as fast as it could pass the censors. On the Eastern front – the Red Army drove a wedge between Germany armies defending the Baltic seaports of Gdynia and Danzig.

Further reports indicated Allied armies were poised along a 225 mile Western stretch of the Rhine and were “expected to cross at any minute”. Allied Headquarters were giving no indication where the mass troop movement would begin, and even the German Radio was admitting some elements of Allied units had crossed the Rhine at various points.

News from Allied Headquarters in Paris told of mass air strikes on German targets in the Ruhr, acknowledgement of the 3rd Army crossing the Rhine and the Siegfried Line was a matter of rounding up prisoners. Aside from that, the reporters covering the Western Front were just as much in the dark as the audience listening.

In the Pacific, reports on Air assaults over Japan were succeeding in eliminating much of the remaining Japanese Air force, and that most of the air bases in and around Japan were either destroyed or heavily damaged. Further reports indicated some 20% of Tokyo’s Industrial capacity had been destroyed for at least 3 months; the result of incendiary bomb attacks to counter the scattering of workshops throughout the Capitol.

Meanwhile, in Washington – the State Department gave the upcoming Conference in San Francisco a name; The United Nations Conference On International Organization. After a meeting at the White House, the American delegation was assured by President Roosevelt that the’ve had a great deal of freedom of action. And that the agreements of Yalta, such as the understanding on the voting procedure in a future World Organization, were projected solutions and were open to modifications if such action was necessary to bring about conference harmony. They were not final and unalterable.

On Capitol Hill, the House of Representatives extended the Draft Law, serving as a reminder that the war was far from over and that there was considerable work left to be done.

And the IRS staged raids around Miami, netting some $100,000 from people who forgot to pay their income tax.

And that’s a little bit of what went on this March 23rd in 1945, as presented by NBC’s News Of The World.