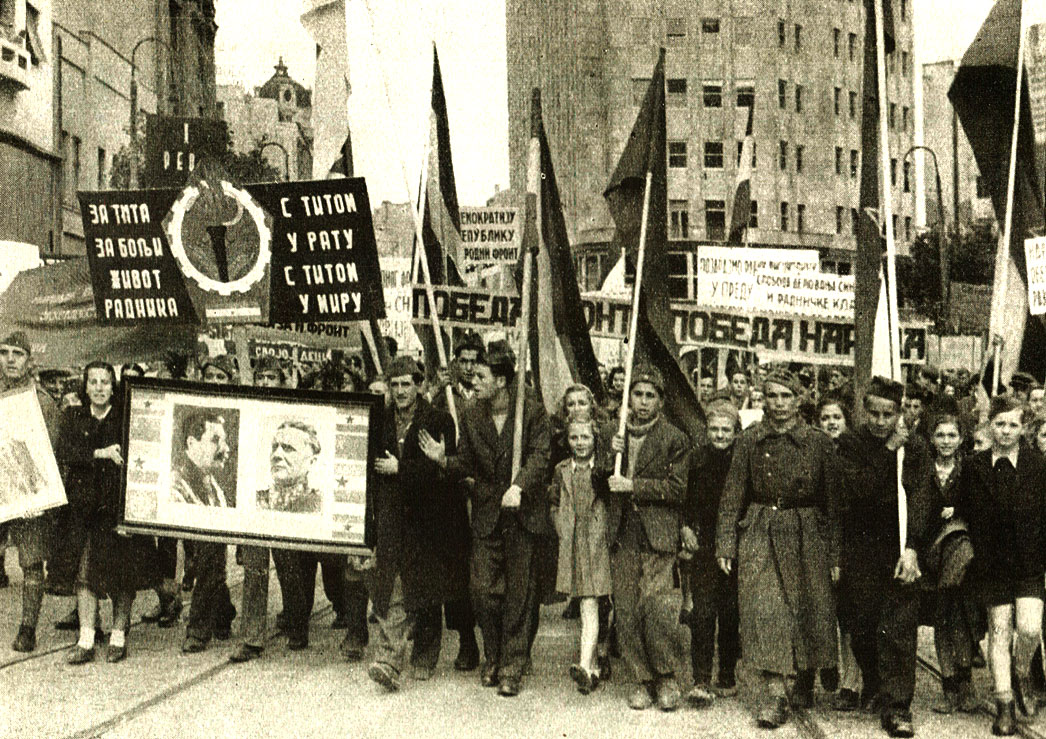 In these weird times, a little help goes a long way: Become a Patron!

News for this March 26th in 1948 had much to do with the changing face of Europe and the ever-changing relations between East and West in the Post-War world after events in Czechoslovakia the previous weeks.

Of all the hotspots flaring up, on this day it was news regarding the political shift in Eastern Germany and the trend towards a Communist form of government under the influence of Moscow. It brought a letter of condemnation from Assistant Secretary of State Norman Armour, charging the Soviets were suppressing the Socialist Party in Eastern Germany by forcing that party to merge with the Communist Party into a Socialist Unity Party and not allowing other parties to function freely. Also, basic human rights were being denied members of the population and that concentration camps were allegedly being set up by the Russians for individuals unwilling to accept the new Totalitarianism. Armour went on to say that the Soviets were cutting off communications with Western Germany as a matter of isolating Eastern Germany with the West and that all of this was having a devastating affect on recovery efforts from the ravages of War.

Meanwhile, other Eastern European countries, falling into line with Moscow, condemned Western attempts at restoring order, saying the West envisioned a One-World Government, headed by Truman and Marshall. And that it was the West who were meddling in the affairs of these slowly recovering countries.

And so the war of words and the popularity contest of ideas began.

And the war of words wasn’t the sole property of Eastern Europe. Since 1948 was a Presidential Election year, the war of words and ideologies spilled over to the campaign trail. Seems the Cold War was everywhere.

Hit hard was Progressive Candidate and former vice-President Henry Wallace, who was accused by some of having serious leanings to Moscow. Played on this newscast were excerpts of a radio address given by Wallace earlier in the evening where he suggested the U.S. was being geared up for War by Wall Street and Military interests, systematically disregarding the United Nations. And further adding Truman said one thing by pledging support for the UN, and then did another by supporting the Palestine Partition which most felt was a terrible plan. He went to portray the upcoming elections in Italy and the bid by the U.S. to hand Trieste over to the Italians as a ploy to grab votes. The bribe-and-threaten method of influencing elections was destined to have the most disastrous of results and Wallace saw the situation in Italy as a last-chance of preventing turning the Cold War into a Hot one. He felt it was crucial we take a hands-off approach to the election’s outcome – saying no matter which way the elections took, it should not be used as device of withholding much needed aid to Italy.

Despite East-West friction, reports direct from Rome indicated the Communist Party in Italy had admitted it was not anticipating winning the election anyway, with the best-case scenario of 40-45%, as opposed to the Absolute Majority which the party had been touting in previous weeks. The results would leave the Communists a distinct minority in Parliament and out of the government.

So with all the warnings and pressure – the people would have the last say – at least for a time.

And that’s a small slice of what went on, this March 26th 1948 as presented by NBC Radio’s News Of The World.

If you can, your support is crucial, especially now: