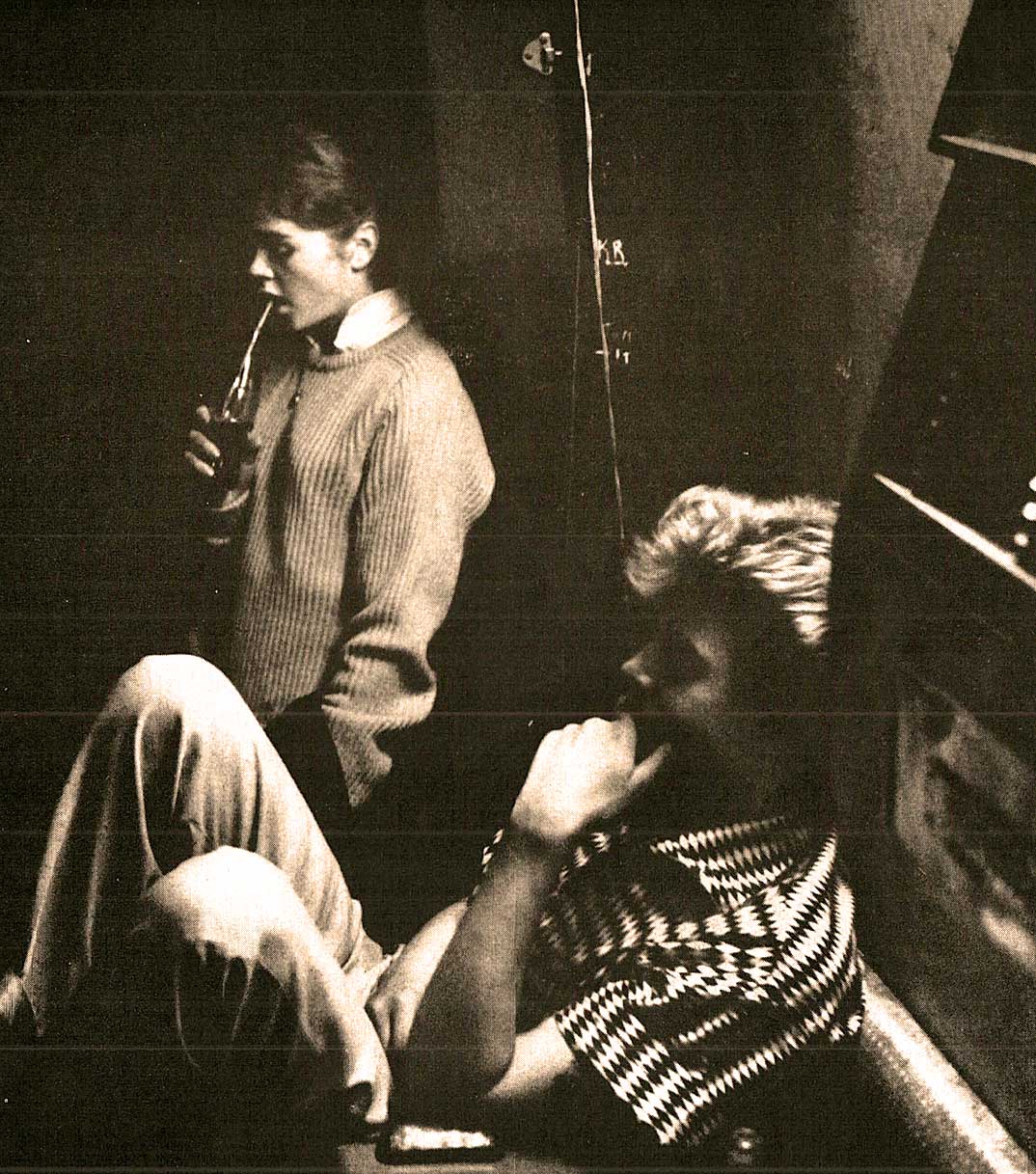 Things and times were changing.

Listening to Alan Freed – Things and times were changing.

One of the interesting things about listening to actual history, as opposed to the recreation of it, is how much gets glossed over in the reconstruction and re-telling. Music and Popular Culture is often relegated to those key moments or top-10 songs to get some idea of the feel for a year or a decade. But diving in a little further, listening to what was actually being played, you get a different idea of what was going on – and maybe a difference sense of what people and popular culture were all about at the time.

This 2-hour snapshot of what amounts to being 2 or 3 days of Alan Freed programs from WABC in New York in 1958, probably gives a more accurate (though by no means complete) depiction of what teenagers were listening to at the time.

Not everything was good, or even memorable. A lot of it was cringeworthy and just plain awful. Bearing in mind that Alan Freed was the subject of Payola scandals, which would cause his termination at WABC within months of this broadcast, it would lead one to believe the really terrible discs were the ones that were paid for. But, there was no accounting for musical taste, so it would be difficult to figure out which ones were bought and which weren’t.

Aside from the legendary artists, there are a lot of lesser-names, underrated artists and complete unknowns. Remember, this was what top-40 radio was all about in those days – across the board music that occasionally stuck to a theme, but more often than not was a roller-coaster of musical styles and genres in the course of an hour. Something that doesn’t happen much these days.

Also bear in mind too that, the person taping these shows – and this came from a dedicated fan and song-writer who literally recorded hundreds of hours of these broadcasts, was interested in certain styles. So you don’t get to hear everything that was played in an hour, but you get a pretty accurate idea. I have yet to sift through the some 200+ reels covering the period of 1957-1965, and I hope to add more of these over time to give you a better idea of what people were actually listening to at the time. What you’re hearing on this post is from one reel of tape.

Suffice to say I’m not running these as a “trip down memory lane” as much as giving you an idea of how things evolved, where they came from and in which direction they were heading. These were interesting times, and they laid the foundation for much of what was to come – they were also products of uncertain times, and the innocence is abundantly clear in the nature of the songs themselves. Perhaps a reason why the evolution of the Protest Song became the lightning rod that it did.

So have a listen and try to put yourself somewhere in 1958.

No dull times, ever.

Note: Thanks to our eagle-eye/detective Stormy Hunter,  was able to pin down the date as on, or around, August 24, 1958! So there you go.