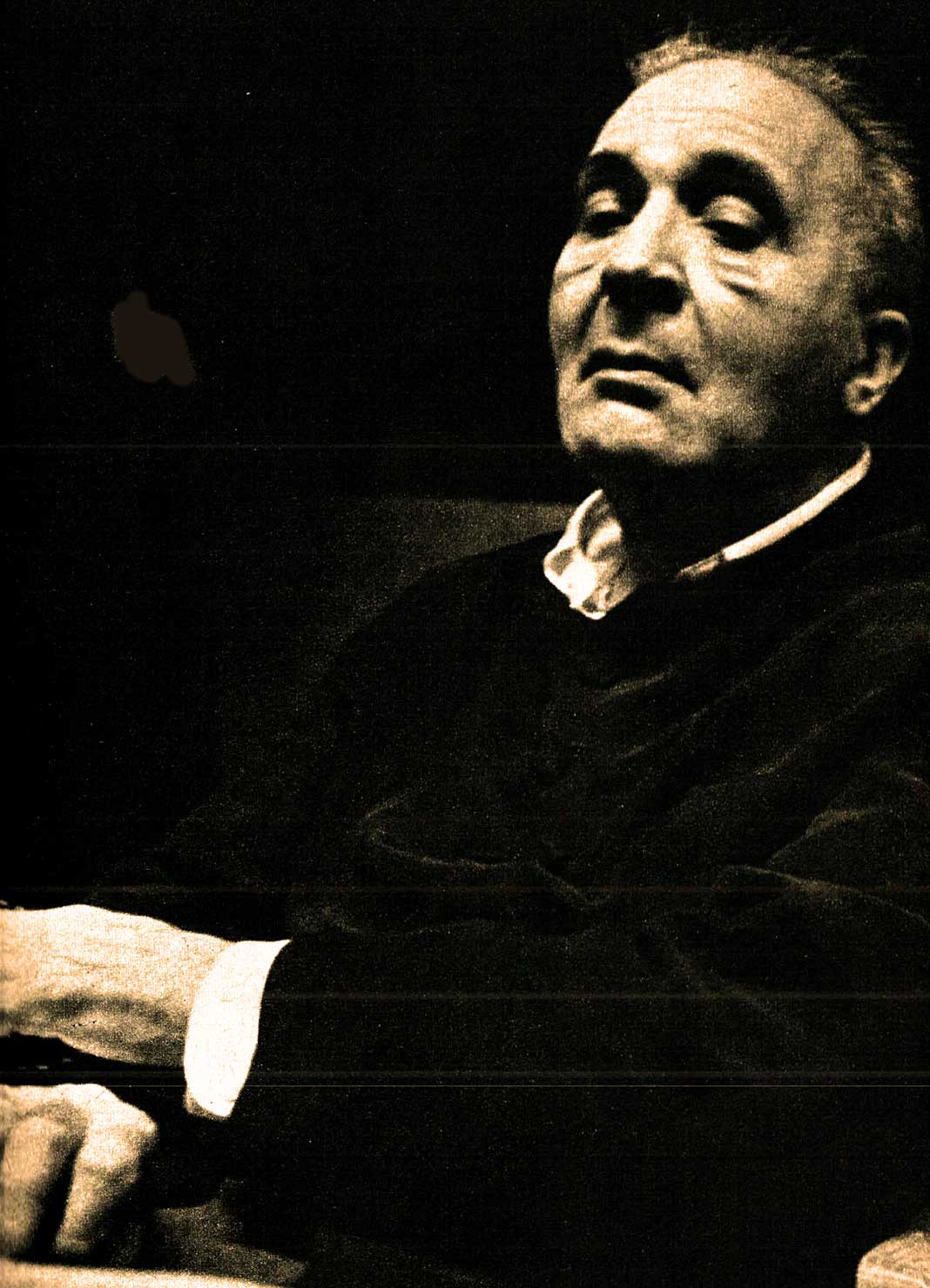 Bruno Walter - one of the giants of the podium.

Bruno Walter – one of the giants of the podium.

One work – Vaughan-Williams incandescent Fantasia on A Theme By Thomas Tallis, with the New York Philharmonic conducted by Bruno Walter, from a concert broadcast approximately February 15, 1953. I say approximately, because it’s on the same tape as the Guido Cantelli Ravel I posted last week, and this was broadcast on February 22nd of that year. So I am using the educated hunch.

I am a huge fan of Bruno Walter – particularly during his tenure with The New York Philharmonic. A lot of commercial recordings with Walter and NYPO have been reissued over the years (but as far as I know, the Brahms Symphony cycle with New York hasn’t been reissued, in favor of the stereo recordings with the Columbia Symphony in the early 60s . . .arrghh!), but not a lot of his broadcast concerts, which were weekly staples in the diets of most music lovers in the 1940s and 1950s have.

Whatever the reason, and I am sure there are many, much of what he did in New York has yet to be reissued. Maybe this concert performance of the Tallis Fantasia has been available, I am not sure. If it has, you may already have it. If it hasn’t, here is another rarity. If you are familiar with the work of Bruno Walter, this will add to your enjoyment. If you’ve never heard of Bruno Walter, it’s time to start hitting the Search button and find out more about him; you’re missing something.