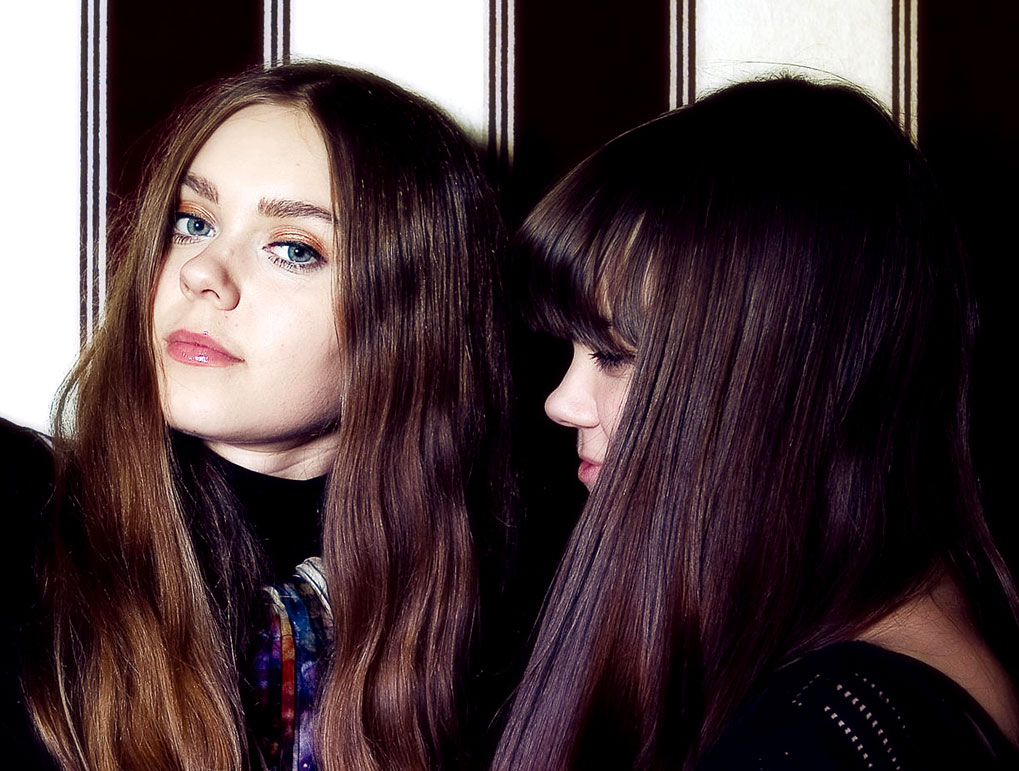 First Aid Kit - there must be something in Swedish water.

First Aid Kit – there must be something in Swedish water.

I think I’ve said this before, but there must be something in the water supply in Sweden the past few years, because the amount of substantial and engaging talent come out of that country is really something to marvel at and they aren’t kidding around.

First Aid Kit, consisting of the Söderberg sisters, Klara and Johanna, along with Scott Simpson and Melvin Duffy rounding out the lineup, have been around since 2007. And it’s been the past few years that their popularity has spread pretty much around the world. And there are several musical styles within one band; Folk, Indie, Psych and Americana – and they sing with a pronounced Western twang in their voices. I will say their rendition of Simon & Garfunkel‘s America gave me chills during this concert.

Recorded last year at the Berns Hotel in Stockholm, by the venerable Sveriges Radio, the show runs a little under 75 minutes. But it’s a very fast 75 minutes and it covers a lot of territory in that space.

They are on tour starting in June, hitting the Isle of Wight festival, as well as Lollapalooza in Chicago, Best Kept Secret Festival in the Netherlands, Roskilde Festival in Denmark, Newport Folk Festival in Newport and Outside Lands festival in San Francisco. A busy schedule, but with a lot of coverage and a lot of pleasantly surprised audiences along the way. It should be a good year for First Aid Kit.

And to get you up to speed if you aren’t familiar, check out this concert – turn it up and enjoy the hell out of it.