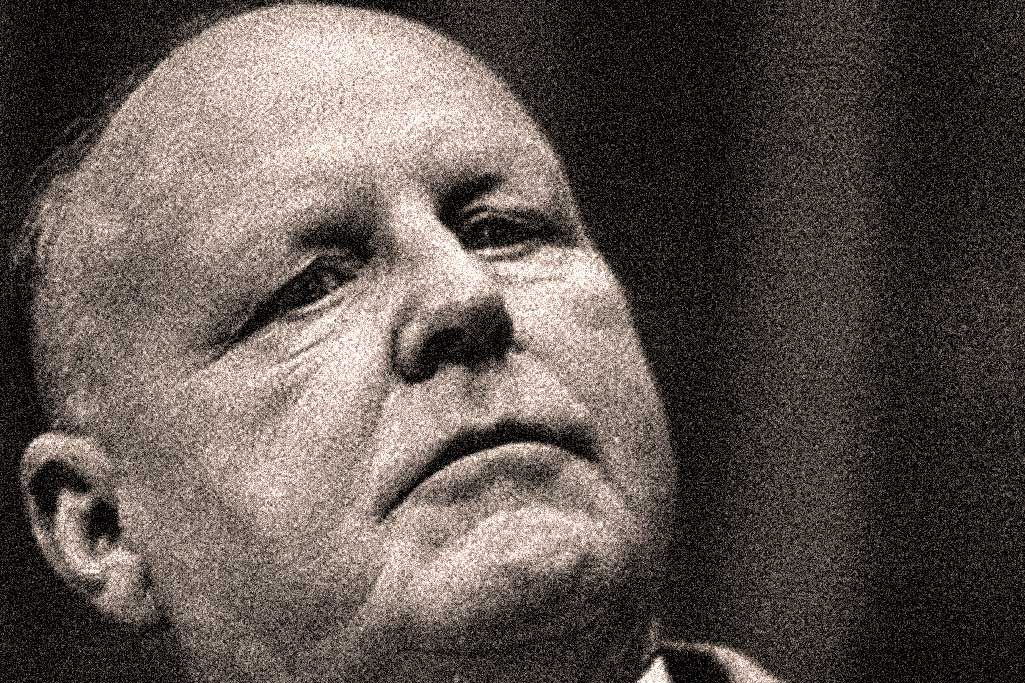 ‘I Must Decline To Answer Your Question Because The Committee Lacks Jurisdiction’ – The Teamsters Investigation – March 26, 1957 – Past Daily Reference Room

The decade of the 50s will go down, at least in part, as the Decade Of The Congressional Committee Hearing. Seemingly every week or so, some new set of hearings, aimed at exposing Corruption, Communism, Subversion or Crime took over activity on Capitol Hill and gripped the country by way of daily gavel-to-gavel broadcasts and weekly recaps of events the previous 7 days splashed over nightly newscast, magazines and newspaper articles.

In 1957, The McClellan Committee (or it’s official title: The United States Senate Select Committee on Improper Activities in Labor and Management) undertook a series of investigations, aimed at corruption within the Teamsters Union. This particular batch of hearings focused on Teamster President Dave Beck, who was accused of criminal and improper practices, and who had fled the country to avoid appearing before the committee.

The hearings themselves were the subject of much criticism from both sides of the aisle. It was felt that Senator McClellan, a conservative Democrat, was anti-Union and was using the hearings to undermine the Union Movement in general. While others felt the investigations didn’t go far enough and that Labor Chairman Senator John F. Kennedy was too close to the Unions to be effective in the proceedings and that Robert Kennedy, as the subcommittees chief counsel wasn’t neutral in the proceedings either.

So much of the proceedings, as you will hear in this 1-hour recap, broadcast daily as Hearing Time, were reduced to shouting matches. But it made for good ratings and most everyone in America was glued to their TV and radio, listening to hours of dirty laundry. After the Beck hearings came the infamous Jimmy Hoffa hearings – and the rest is history.

The hearings went on for much of 1957, focusing on other aspects of corruption within the Teamsters Union. Dave Beck was indicted for Income Tax Evasion in 1959. The McClellan Committee was finally dissolved in March of 1960.

But to give you some idea of how Congressional subcommittee hearings went in the 1950s, here is a recap of one days’ testimony from March 26, 1957.