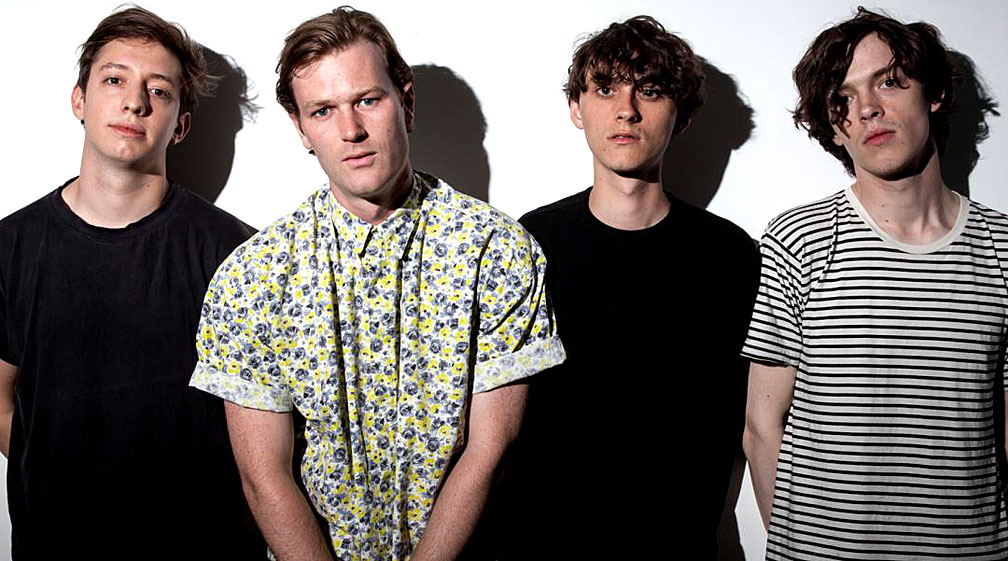 Gengahr - one of the most talked about up-and-comers for 2015 (photo: Emma Swann)

Gengahr – one of the most talked about up-and-comers of 2015 (photo: Emma Swann)

Gengahr are one of the most talked-about bands currently on the Indie/Psych roster of up-and-comers for 2015.

Around (officially) since 2012, Gengahr (who called themselves RES and claimed to be from North Dakota initially), have broken ground by touring in 2013 with Wolf Alice and Super Food and have been getting a huge amount of buzz ever since. They played Glastonbury last year and were a (no surprise) surprise hit, adding to an already mounting positive word-of-mouth.

Tonight it’s a recent gig at the PIAS Nites Festival in Paris. Sponsored by one of the premier and much-admired Indie Labels, PIAS who, if you don’t know about them – go to their site and get on their newsletter – they have a GREAT roster of acts!

Gengahr continue to create a buzz and a stir. It’s been slowly building the past two years. And for a band together not much longer than that, it’s an exciting climb so far.

Give this recent concert a listen and head over to their site and check out who else is on the PIAS roster.

Get ready for what promises to be a very interesting and surprising Spring and Summer on the Festival circuit. Seriously.