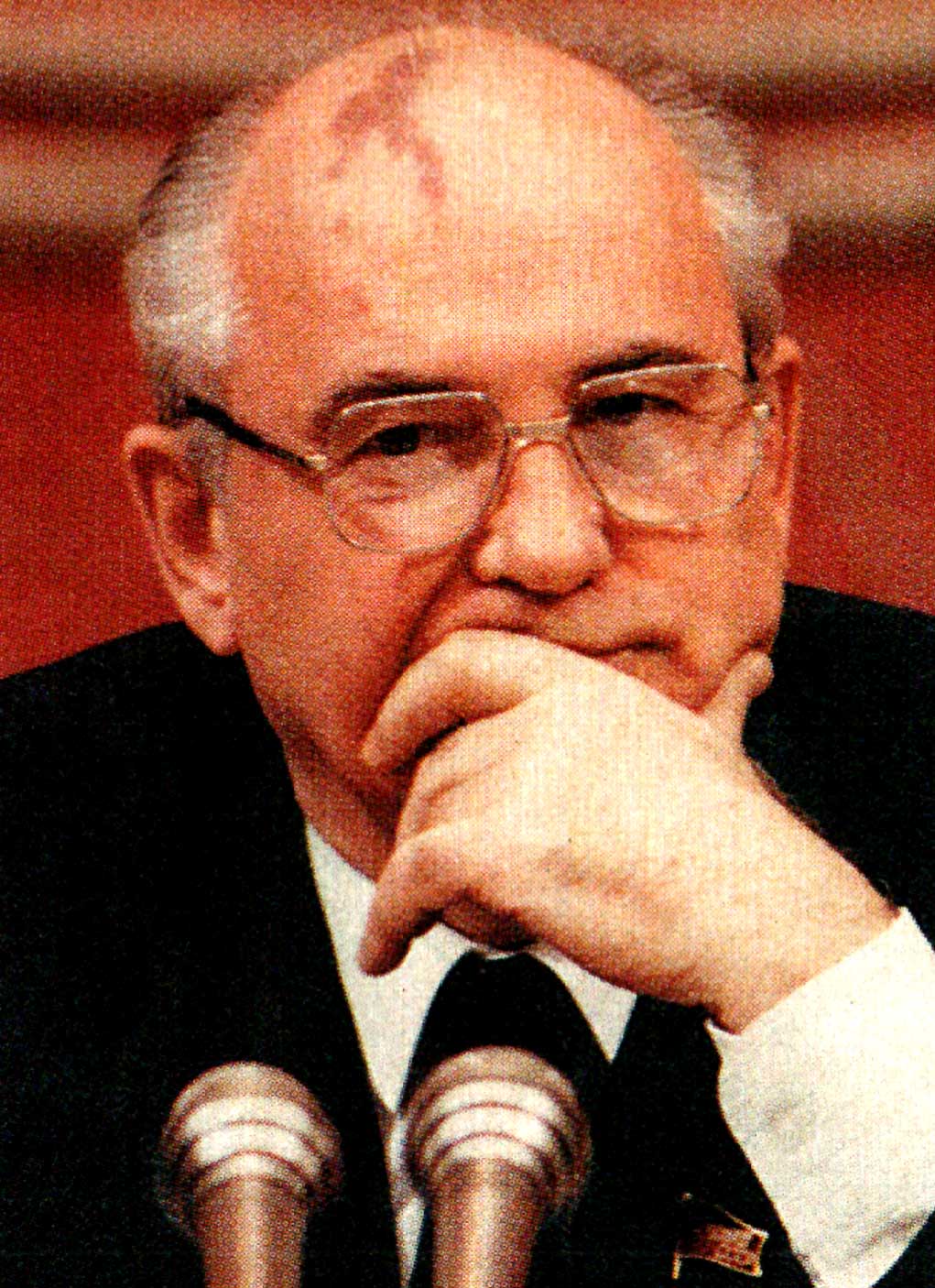 A lot of huffing and puffing, but the wrong house fell down.

A lot of huffing and puffing, but the wrong houses were falling down.

News for this last day of March in 1990 had much to do with the rapidly-becoming-former Soviet Union.

March 1990 was Lithuania’s turn – a move was underway to break with the Soviet Union and become an independent nation no longer under the influence of Moscow. Despite repeated warnings from Mikhail Gorbachev that any move towards breaking away from the Soviet Union would be met with swift crackdowns, the move to independence was gaining in number, and even the source of defections within the Red Army.

On this day, Mikhail Gorbachev issued his sternest warning yet – saying that if the Lithuanians didn’t abandon their bid for independence and negotiate with the Krelmin, grave repercussions were going to follow. With Soviet tanks massed on the border, those grave repercussions were abundantly evident. Observers noted that a Prague 1968-style takeover was very possible, as news of Gorbachev’s warnings came just ahead of a weekend when most Foreign journalists were scheduled to leave Vilnius; therefore an invasion would be very likely, since the eyes of the world wouldn’t be watching.

And on the subject of independence, Poland demanded a unified Germany guarantee in writing that Poland’s present Western border will not be changed. Polish Prime Minister Tadeusz Mazowiecki told Germany that Warsaw wants the guarantee to appear in the wording of the new German Constitution. Polish officials also stood firm on their plan to initiate direct flights from Warsaw to Tel-Aviv in order to carry Soviet Jews to Israel, despite the gunning down of a Polish diplomat and his wife in Beirut in protest to the move.

Meanwhile, back in the States – the scheduled execution and stay of that execution of convicted murderer Robert Alton Harris in California was now in the hands of Supreme Court Justice Sandra Day O’Connor. The execution was scheduled to go on April 3rd, but a stay was granted by Federal Judge John Noonan who suggested Harris may not have been given competent psychiatric help in his first trial. The stay could push the execution back several days, while waiting for an opinion from O’Connor. Harris was convicted of the murder of two teenage girls in 1978 and his execution would be the first for California in 23 years.

And South African leader Nelson Mandela cancelled upcoming talks with his country’s White leadership, which were supposed to take place April 12th. Mandela sited the reason for his cancellation for meeting with F.W. Deklerk was the massacre of anti-government demonstrators outside of Johannesburg earlier in the week.

And that’s a small portion of what went on, this March 31st 1990 as presented by CBS Radio’s Hourly News.