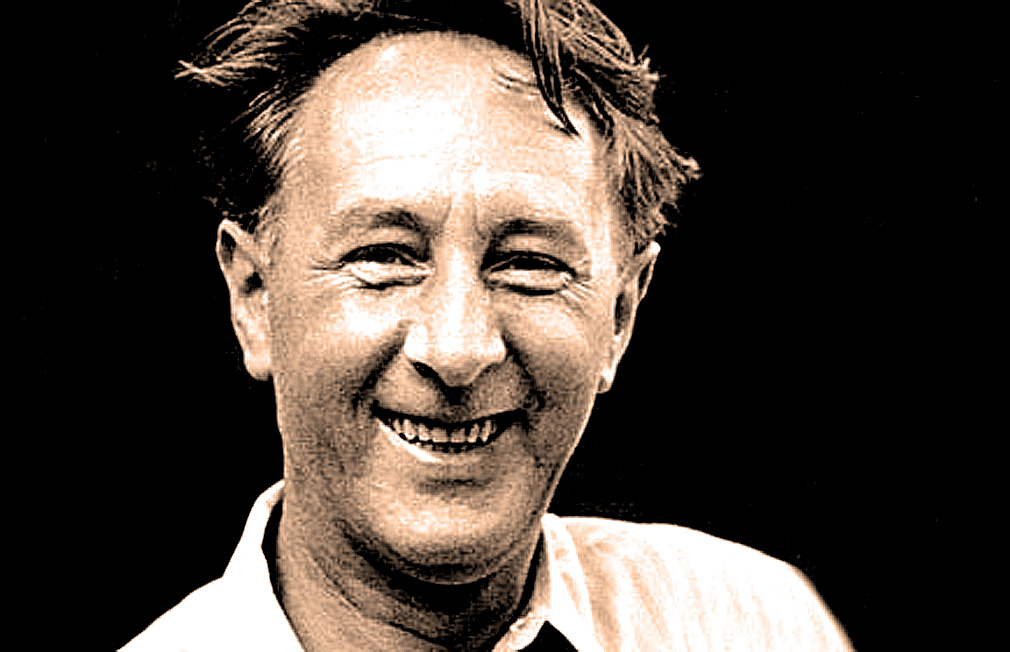 I’ve been hesitating to post this for some time because the sound is pretty terrible. But, and this is a huge BUT – it features some of my favorite artists performing one of my favorite composers in a performance that has probably never been heard since it was first aired, sometime in 1950.

The reason I’ve hesitated is that I am almost 100% certain the original recording was made on wire. Wire was one of those, thankfully short, recording phenomena of the 1940’s which pre-dated tape and came along as a possible alternative to recording on aluminum-acetate disc. It boasted a good overall frequency response, but it had this one pesky little problem – a strange grumbling sound that churned through the low-end of most recordings. It worked okay for recording spoken word and on-the-scene news reports, but it was lousy for recording music.

Well, as luck would have it – this French Radio recording of the 1st Piano Concerto of Bohuslav Martinu, as played by the legendary French pianist Lucette Descaves with the French National Orchstra, conducted by the equally legendary Ernest Bour, comes under just those circumstances. And in attempting to clean up the sound, the French Radio engineers rolled the low-end in order the make it presentable – and the result was a tinny sound that pretty much ruined everything.

So . . .I went back and tried to put as much of the low-end back in as I could, without making it sound like a concert during an earthquake – and the results are the best I can do, for now. That’s not to say that at some point in the future, someone won’t come up with a dandy piece of software that will cut out one specific frequency and its overtones, but until then, this is what we’ve got.

Enjoy this in the spirit it’s presented – it’s a wonderful work, by one of the truly great composers of the 20th century, performed by two legendary artists and a great orchestra about 65 years ago.

Cut it a tiny bit of slack and try to enjoy it.