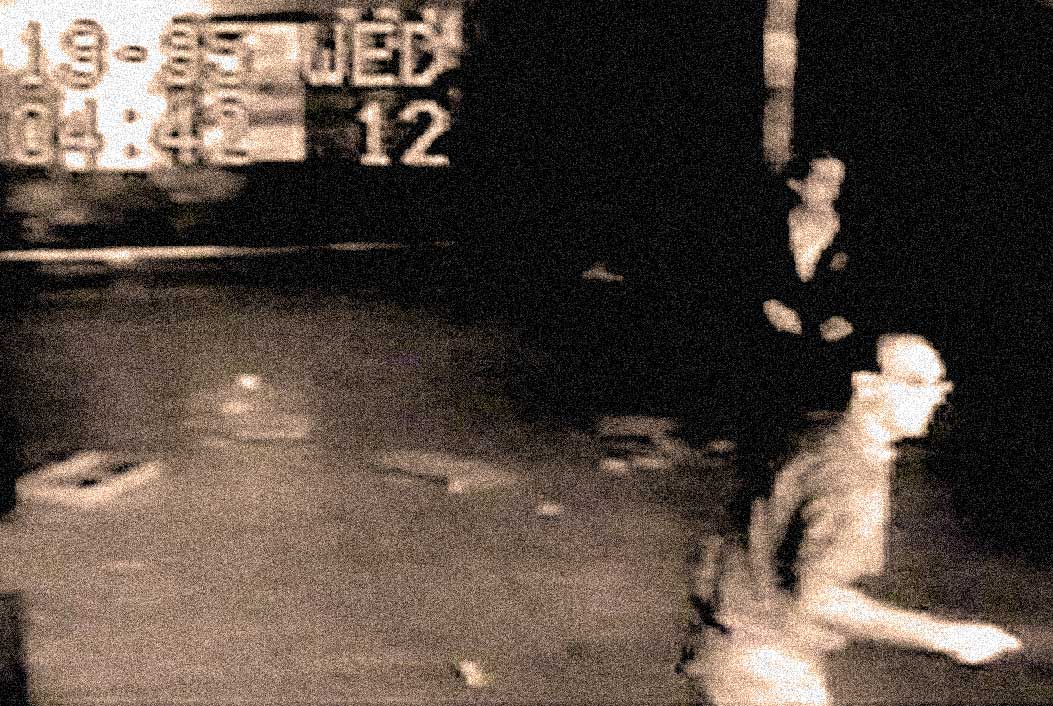 20 years ago tomorrow, the shocking news that “something” was detonated outside the Federal Building in Oklahoma City, and that loss of life was expected. The early reports were sketchy – initially 8 were reported dead and those responsible were erroneously believed to be Muslim Fundamentalists. One report claimed a group with links to terrorists then on trial for a similar bomb attack on the World Trade Center in 1993 were taking credit.

But as the minutes ticked on, the story went from shock to outrage, the number of deaths rose dramatically, and the possibilities this may have been a home-grown terror attack were slowly emerging.

People were reminded it was a year earlier to the day, that the Branch Davidian compound in Waco Texas had burned to the ground during a raid by the FBI and ATF – oddly, two branches of the Government who had offices in the Federal Building in Oklahoma City. And some speculated it may have been a retribution bombing by any one of a number of anti-government groups springing up around the country.

And as the story and the horror grew in intensity – the seemingly innocuous reports quickly eclipsed news of another subway terror attack this day – one which took place in Yokohama and featured a similar gas attack to the one which paralyzed Tokyo only a month earlier. Only this one utilized Phosgene Gas, a particularly deadly chemical mixture used during World War 1.

Even that took a backseat the goings on in Oklahoma City.

As a reminder that it was 20 years ago tomorrow, here are some early reports (from roughly 8:00 am PDT) via CBS Radio News as the story gradually unfolded.