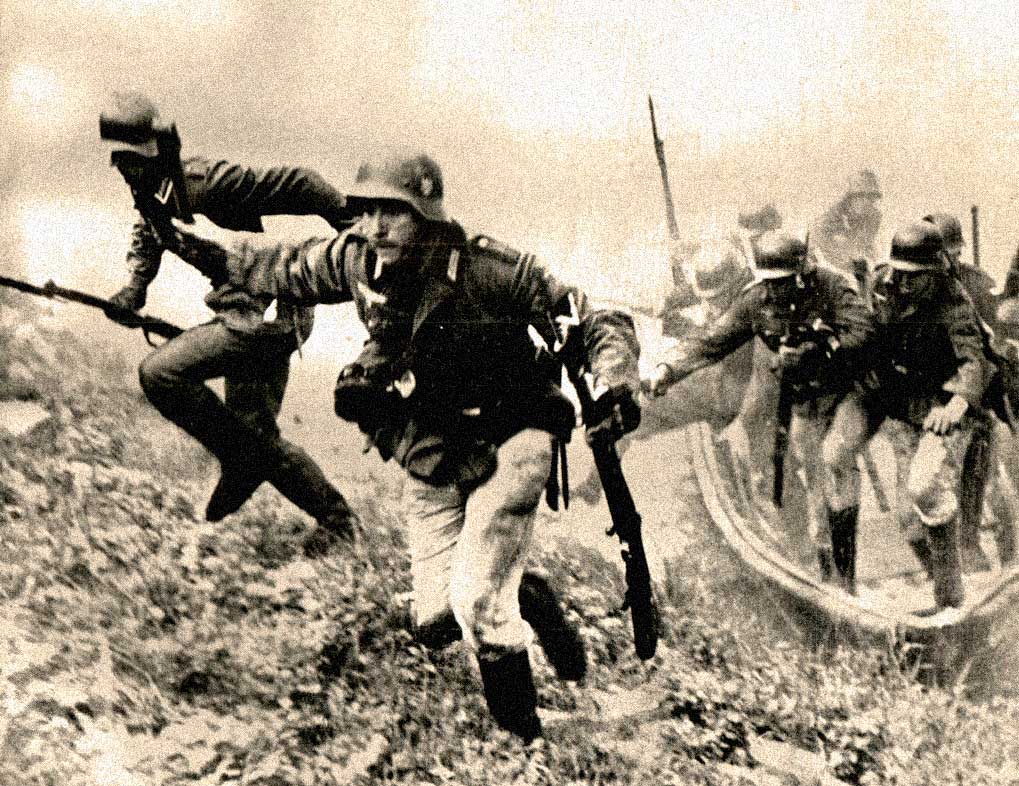 The invasion of Scandinavia brought with it unprecedented air activity over England.

The invasion of Scandinavia brought with it unprecedented air activity over England.

If you can: Become a Patron!

News for this April 24th was ominous. The German invasion of Scandinavia was having a bigger affect on the war than even in previous weeks. With German troops occupying airfields in Denmark, and bringing up planes, supplies, gasoline and repair crews, nightly air-raids over England were about to become more frequent and more deadly, since they were now much closer to England than before when they flew out of bases in Germany.

Subsequently, unprecedented air activity had been reported over England since even two weeks previous. But with that, also came increased counter attacks on German bases from RAF fighters at Stavanger and several other air bases. Britain claimed to have destroyed some 300 German planes over those two weeks.

Meanwhile, fighting in Norway was continuing, but was slowed by the weather.

Since the events unfolding in Scandinavia, the issue of Neutrality was coming under fire, particularly from British and commonwealth observers. American correspondents, reporting on the war, and broadcast to Canada were receiving scornful reactions by Canadian listeners. The American position may have been neutral, but it was received by less than neutral reactions. The same with American politicians, speaking on neutrality while traveling overseas – a quote overheard and attributed to the U.S. Ambassador to Belgium John Cudahy said, in effect: “Neutral nations, like the United States and Belgium are the only ones qualified to give advice when a war settlement is reached”. Similarly, Special Envoy James Cromwell, speaking in Canada on U.S. neutrality received a stiff rebuke from The State Department for his choice of words.

Also receiving harsh criticism for choices of words was former British War Minister Duff Cooper, who told an audience at The Society of St. George that “Britain should cease to make any distinction between the German people and the Nazi government”. That quote received a stinging blast from The Manchester Guardian who wondered if, at the end of this war, there would be no one to make peace with Germany except criminals? Any peace made in Germany on that assumption would leave Europe and the World with a gloomy future. There had to be a distinction between the German people and the Nazi government – otherwise, all was lost.

And that’s a small slice of what went on this April 23rd in 1940 as reported by the legendary H.V. Kaltenborn.