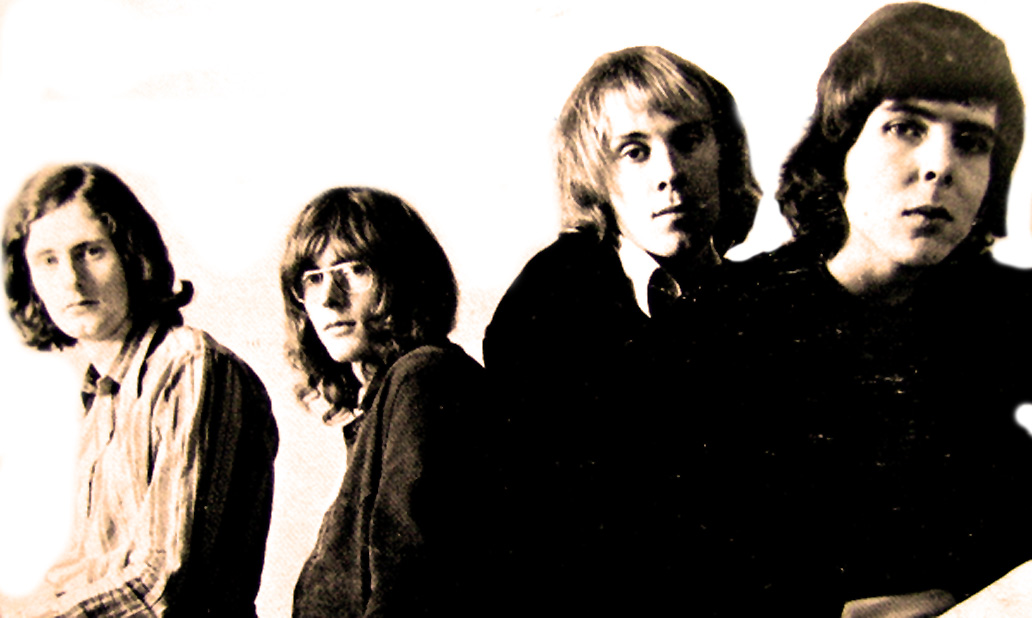 Caravan - one of the most influential bands of the Prog era.

Caravan – one of the most influential bands of the Prog era.

Prog-Rock legends Caravan tonight. In a concert recorded at the BBC’s Paris Theatre in London on March 21, 1975.

Caravan were one of the most influential bands of the Progressive Rock era – part of the fabled “Canterbury scene” which also gave us such legends as Soft Machine and Gong (and all offshoots in-between), Caravan came along at a time when bands were looking for different directions and expanding horizons. Experimenting and borrowing from Free-Form Jazz, getting away from Pop Music formulas and combining technical proficiency with complex structures and rhythms.

Admittedly, they weren’t for all tastes. Many people claimed Punk came along as the direct result of a backlash towards Prog-Rock, and that the cerebral side of Rock Music ran counter to what Rock was all about. But over time, many figures in the Punk genre freely admitted being influenced by Progrock to some degree – the sweeping disdain Progrock supposedly had was more of a marketing ploy than anything else.

Whatever it was, Prog-Rock existed and was enjoyed and created all over the world and is still considered pivotal to the current music scene.

The band were originally based in Whitstable, Kent, near Canterbury, but moved to London when briefly signed to Verve Records. After being dropped by Verve, the band signed to Decca Records, where they released their most critically acclaimed album, In the Land of Grey and Pink, in 1971. Dave Sinclair left after the album’s release and the group split up the following year. Hastings and Coughlan added new members, notably viola player Geoffrey Richardson, continuing on before splitting in 1978.

As a reminder of what Caravan was sounding like in 1975; a period of time the band was adding instruments, working with a Symphony Orchestra and taking things further towards Jazz-Fusion, here is Caravan playing to an enthusiastic crowd and preserved for posterity by the ever-present BBC for Radio 1’s In Concert Series.