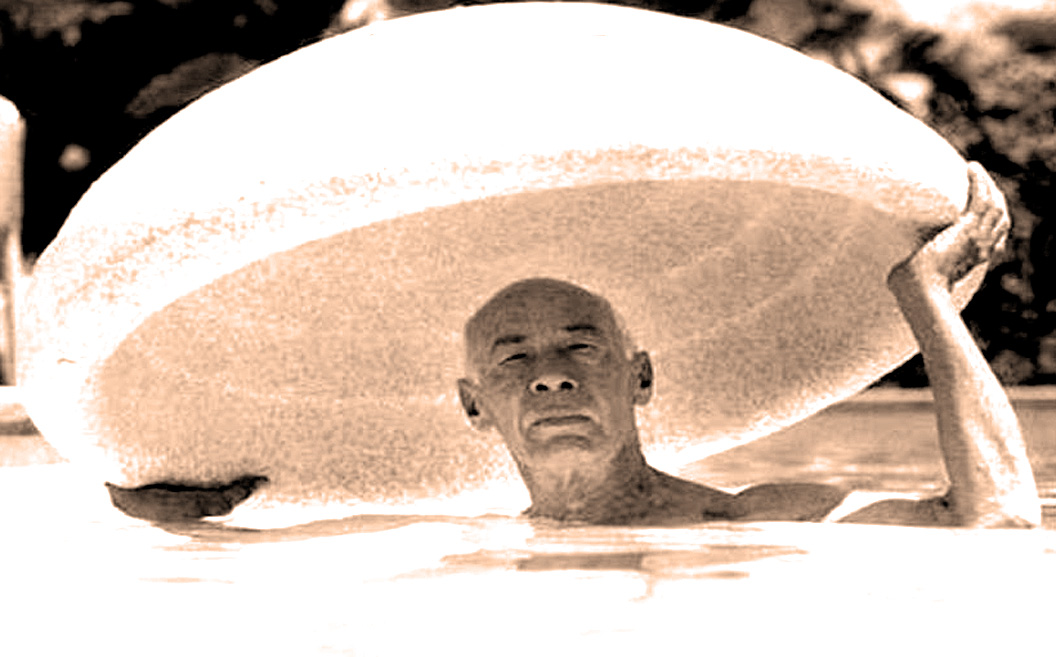 Henry Miller - The 20th Century owed a lot to him.

Henry Miller – The 20th Century owed a lot to him.

The legendary Writer Henry Miller turned 86 in 1977. To commemorate his birthday, National Public Radio, as part of its series Voices In The Wind, devoted its entire program to a rare interview with Henry Miller; a discussion on his life, his influences and his early years.

Miller, who turned the literary world upside down with two of his many novels, Tropic Of Cancer and Tropic Of Capricorn which were actually banned in the U.S. in the 1930s on the grounds of being obscene, but were available in France and became two of the most sought-after books of the 20th Century.

Universally hailed as one of the great writers of the 20th Century, Miller was also widely misunderstood, particularly by his fellow countrymen. As an avid reader, he once admonished an audience of admirers “don’t read, live”. But in true Henry Miller contradiction, was one of the most avid readers of his generation. Not to mention being deeply religious, but having no religion, despising the American way of life and possessions, yet living in the (at the time) semi-posh neighborhood of Pacific Palisades.

So much of the interview is spent revealing these contradictions as well as his influences.

Miller would pass from the scene in 1980, at the age of 88. By 1977 he was already in ill-health; partially blind, with a heart condition, Arthritis and Arteriosclerosis. But, judging by the interview, he was still very much in possession of a vibrant mind and a joy of life – the same one which produced more than 50 novels, stories and essays.

If you’re familiar with the work of Henry Miller, but not his voice – here’s an opportunity to hear what he has to say in his own words. If you aren’t familiar with Henry Miller – get to the Library – get to a bookstore – do a Kindle search; whatever you need to do to become familiar with one of the great Writers and brilliant minds of the last hundred years.