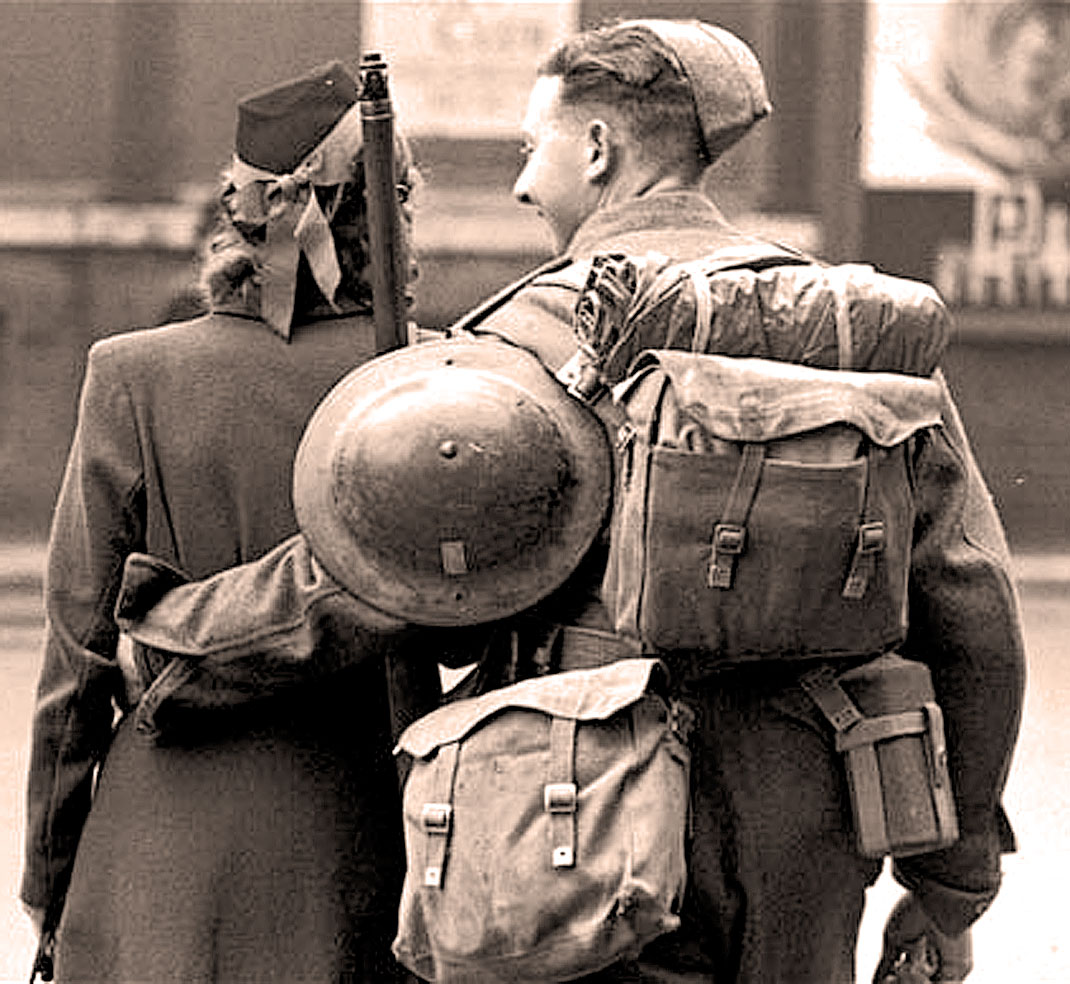 After a day of jumping the gun, official news that the War in Europe was over, this May 8th in 1945, the celebration continued, and was now joined by the White House and 10 Downing Street – as well as all the other Capitals throughout Europe who had endured and suffered under the Nazi occupation.

The war was officially over, but the haggling over to what extent it was over was continuing behind closed doors. The Russians were still insisting the War would be officially over on May 9th, that the surrender signing would take place in Berlin. There were grumbles from various diplomatic and military circles that Soviet Premier Joseph Stalin was paranoid and afraid the Western Allies had cut a separate deal with the Germans and that the whole thing may turn on the Russians.

An inkling the new chapter in world politics was about to begin. But there was still a war on – the Pacific was continuing at a stepped-up pace. And even though it was temporarily overshadowed by celebrations and toasts, the grim business was still at hand and victory in the Pacific would not be quick or easy.

But to mark this day, May 8th 1945, the official end of the War in Europe, here is a compilation of the broadcast day via CBS Radio, as well as another two-hour snippet of the day from WOR/Mutual. Despite caution and doubts about the future, it was a day to celebrate and go a little crazy.