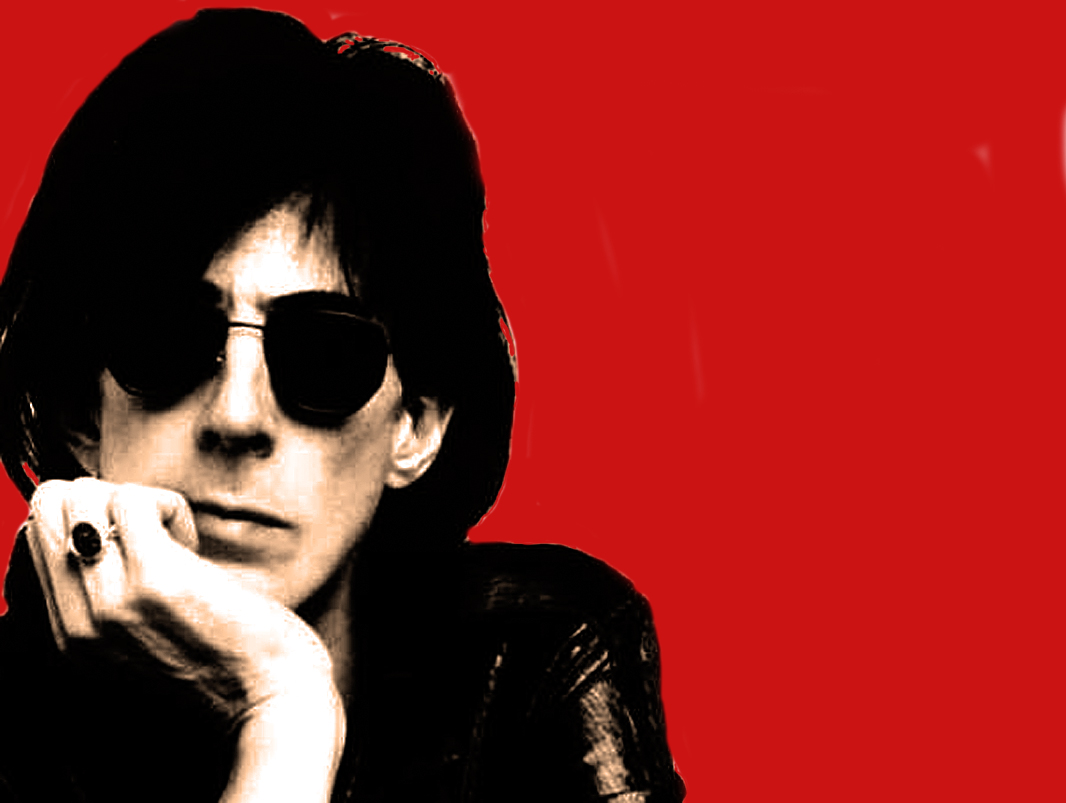 With the inimitable Ric Ocasek.

The Cars – Live At Universal Amphitheater – 1979 – Past Daily Backstage Weekend

With the inimitable Ric Ocasek.

Editors note: With the very sad news of the passing of Cars founder Ric Ocasek earlier today, I thought it was only fitting and appropriate to run one of their memorable concerts from 1979 as tribute and a reminder of what an extraordinary band The Cars were, and to get some idea, if you missed them the first time around, how ground-breaking they were. Rest in Peace – the world just got a little emptier. G.S.

A special for subscribers – Become a Patron!

The Cars this weekend, recorded during a concert at The Universal Amphitheater promoting their then-new release Candy-O on September 4, 1979.

By 1979, Punk was morphing into Post-Punk and transitioning into New Wave and was rapidly jumping into the mainstream in the U.S. The Cars were one of the biggest bands from this period; combining rock-based guitar with synthesizer and becoming the signature sound for the New Wave movement all though the early to mid 1980s. It appealed to audiences, particularly in the U.S. as Punk was deemed too kinetic for most people, and America just wasn’t the same hotbed of political and social turmoil as it was in the UK, so much of the social message was lost on kids in Middle-America.

The Cars fronted by the striking and charismatic Ric Ocasek had a long and successful run before calling it day in 1988. They had many milestones. Their debut album was hailed by critics as a “genuine Rock Masterpiece”, and they were favorites with FM stations all over the country. They were the right band at the right time.

So as a reminder of those formative days of New Wave in the U.S., here is that concert with The Cars, in all their glory. If you missed them the first time around, this was what a lot of America was listening to at the time – for many, The Cars became the background music for coming-of-age, and at the time it was new and different and just what the audience needed.

Play loud – like I never suggest you do anything otherwise . . . .