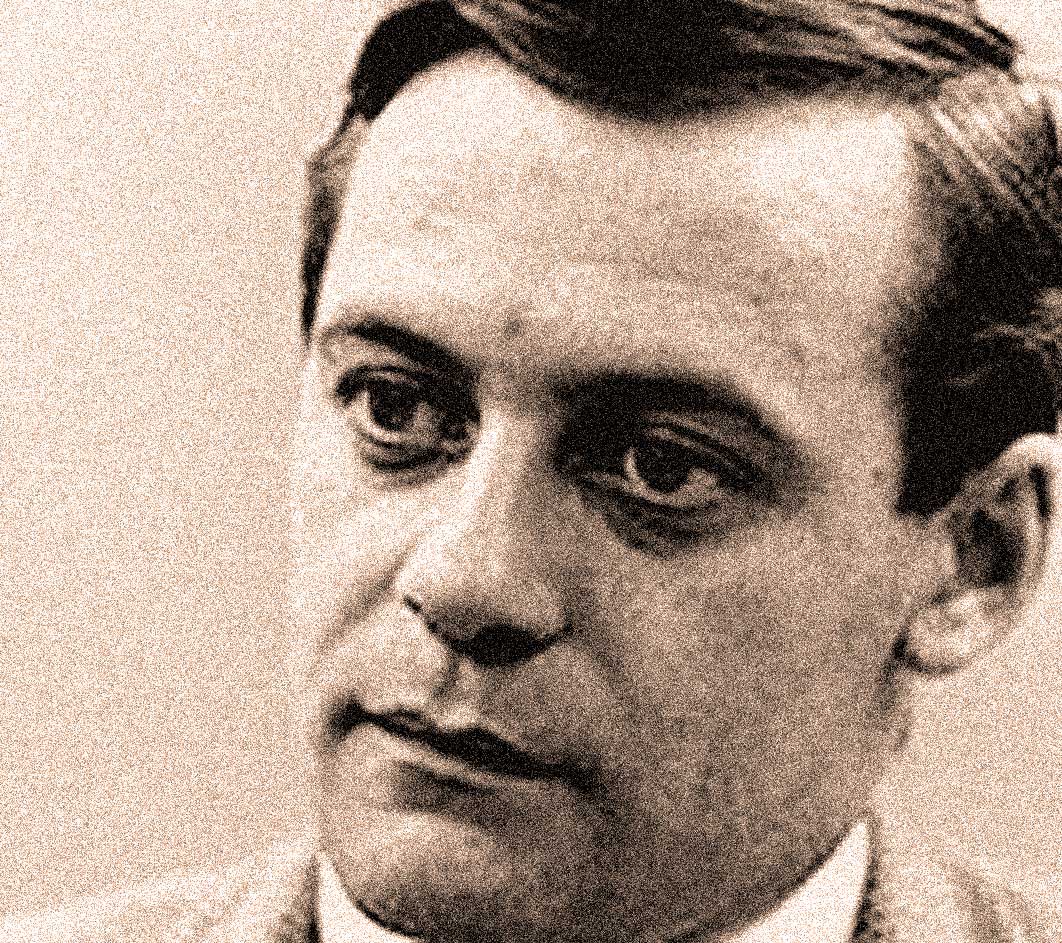 Back up to Canada this week for a performance by the McGill University Chamber Orchestra and The CBC String Orchestra conducted by Alexander Brott in music by Pierre Mercure. Recorded in 1957 and revised in 1958, this is the first (1957) recording of the work.

Mercure was a multi-talented composer and musician, who also was a Television producer. Born in 1927, Mercure was devoted to working in areas encompassing all facets of creative media. His first works were modern Ballet, where he worked with a group of painters, dancers and poets. Mercure embraced a number of musical styles, but was always looking for new avenues and genres to incorporate those styles.

He briefly studied the 12-tone method but later rejected it, finding it too restrictive. Because he embraced so many different styles and genres of music, he was frequently asked to compose music for film, radio and TV productions.

Sadly, Mercure tragically died in a car accident in France on January 1966. He left behind an impressive body of work, much of which hasn’t been discovered outside of Canada.

Thankfully, the CBC via its Transcription Service, has been bringing much of his work to the forefront – it’s just a question of taking the time to dig it out and discover it. I’m always reminded of the vast untapped body of work that waits patiently for discovery – some of it good; some of it not-so-good. The good discoveries make you realize we live in an embarrassment of riches when it comes to music. There is a whole world out there – you just have to hit the browse button.

There’s more where that came from. I promise.