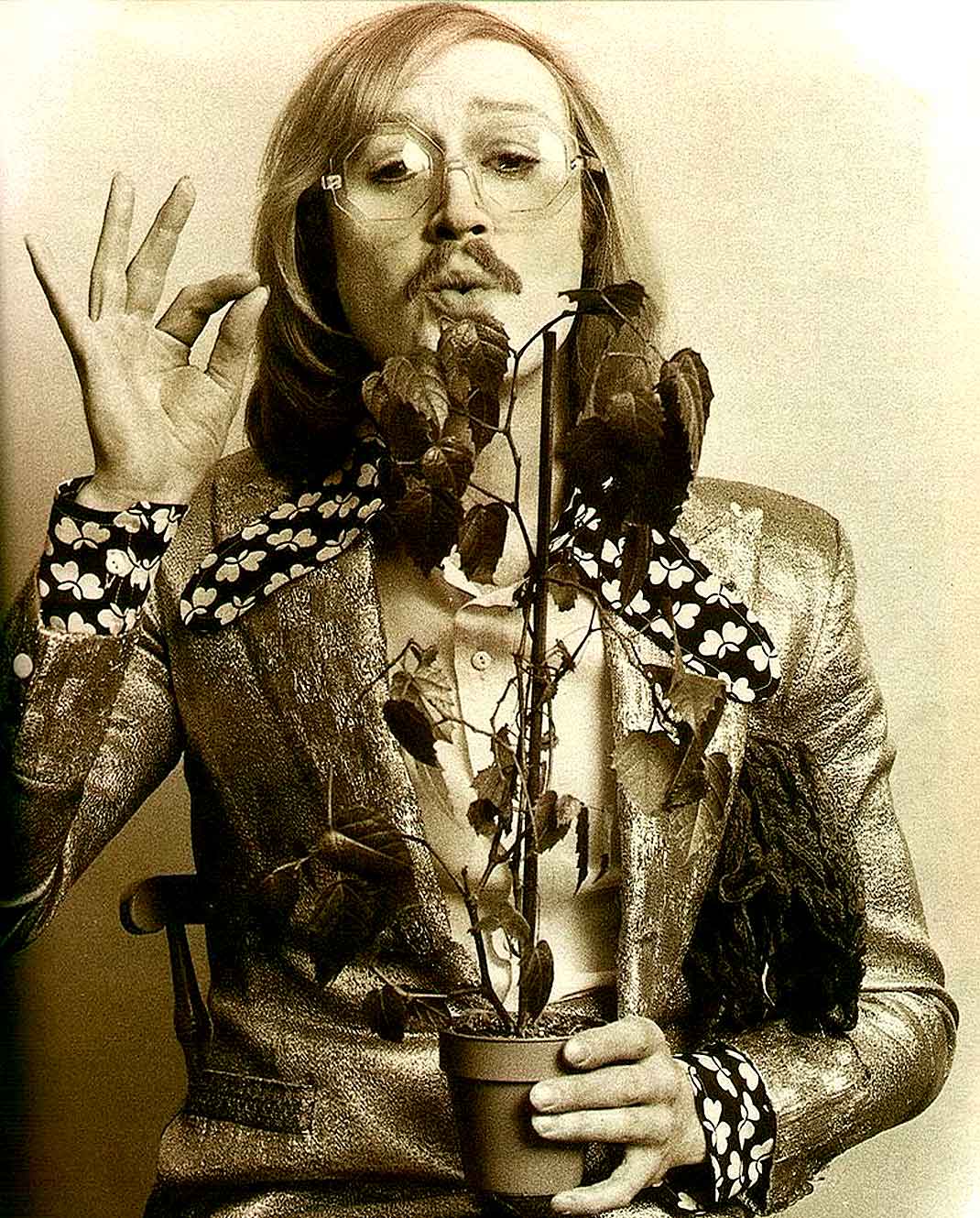 Vivian Stanshall - as long as there was Repelephant, the world was safe.

Vivian Stanshall – as long as there was Repelephant, the world was safe.

To explain Vivian Stanshall is next to impossible – as founding member of The Bonzo Dog Doo-Dah Band, he was front man for one of the most outrageous musical assemblages of the 1960s. As writer, poet and artist he was totally unpredictable and his surreal state of mind made him something of a folk hero to many. His outrageous off-the-cuff persona, coupled with his equally outrageous presentation made him an instant legend.

But to get some idea of what he was all about, its best to just Google Vivian Stanshall and see what pops up. His work perfectly captures the insanity that was so much a part of the 60s, and was some of the most influential comedic material to come out of England at the time. Much of what Vivian Stanshall did found its way, directly or indirectly, into the work of groups like Monty Python. In fact, one of Stanshall’s frequent collaborators and co-founder of the Bonzos was none other than Neil Innes, who was closely associated with Monty Python when The Bonzos called it a day.

In 1971, John Peel decided to take time off, and persuaded Vivian to take over his BBC Radio show while Peel went on vacation. The result was a one-hour slice of madness featuring Stanshall, his frequent drinking buddy drummer Keith Moon and a slew of sketches and music which sent the BBC hierarchy into fits.

Sadly, Vivian Stanshall died in 1995 – the result of passing out while smoking in bed (he had a little bit of a drinking problem). What he left behind was an indelible mark on Comedy and Popular Culture, and this one-hour radio show gives you some idea of the complex, totally outrageous and brilliant mind he possessed.

In 2001, the BBC produced a one-hour tribute to the life of Vivian Stanshall, with recollections and excerpts of his many projects. I’ve included it to give you a better idea of who this amazing person was, and why you should know about him. Hit the play button just below and find out more via BBC Radio 2’s Big Shot: A Trip Through The Canyons Of Vivian Stanshall’s Mind.