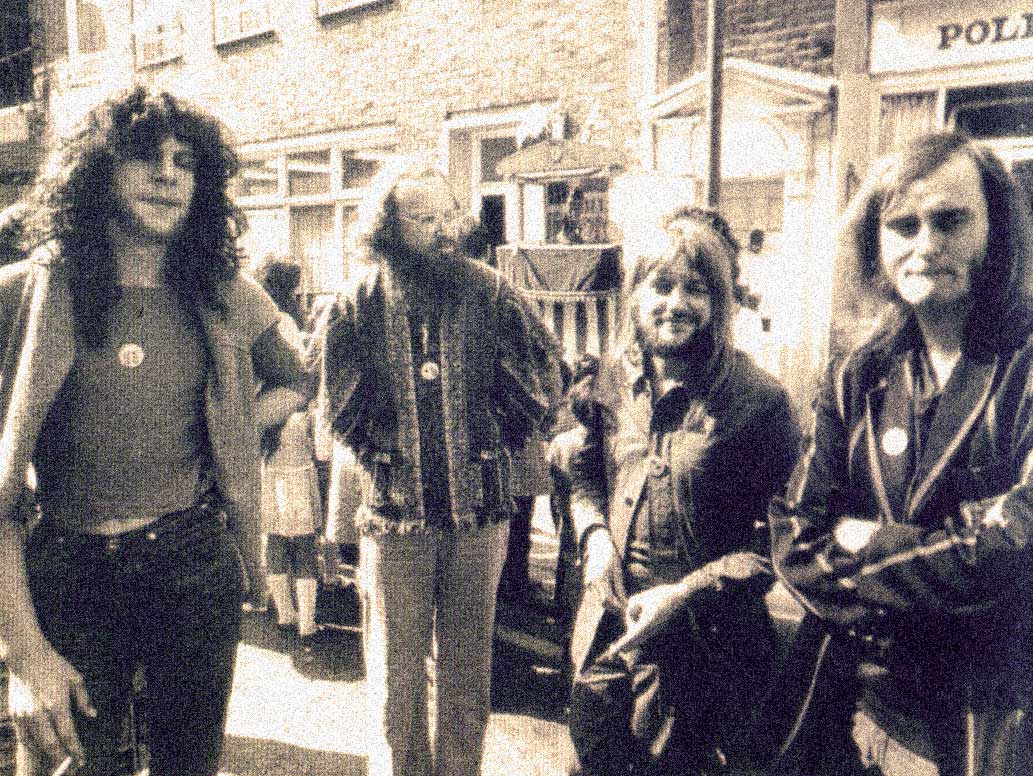 Matching Mole (w/Robert Wyatt) - The spirit of Canterbury blazes on.

Matching Mole – In Concert 1972 – Nights At The Roundtable: Concert Edition

Matching Mole (w/Robert Wyatt) – The spirit of Canterbury blazes on.

Together for a comparatively short time, initially disbanding in September of 1972 with Sinclair and Miller going off to form Hatfield & The North. Wyatt formed a new installment of Matching Mole in 1973, and were readying to record a new album when Wyatt was badly injured in a fall out of 2nd story balcony window, paralyzing him from the waist down and putting an end to his drumming career.

Precious little has surfaced of this extraordinary band either live in concert or in session. This concert, recorded for the BBC Radio 1 program In Concert, made the rounds as part of the BBC Transcription Service and acts as a shining example of just how great this band were at the time, and just how strong a contribution to the Progrock scene the Canterbury contingent made during these formative years.

A classic concert, and certainly a historic one. Matching Mole weren’t for all tastes, but neither was a lot of the activity in the Progrock genre at the time. They have grown in stature over the years and their music is being discovered and rediscovered by people who either missed them the first time or never heard them at all. They were an important element in a spectacular offshoot to Rock Music.

They haven’t aged a bit.