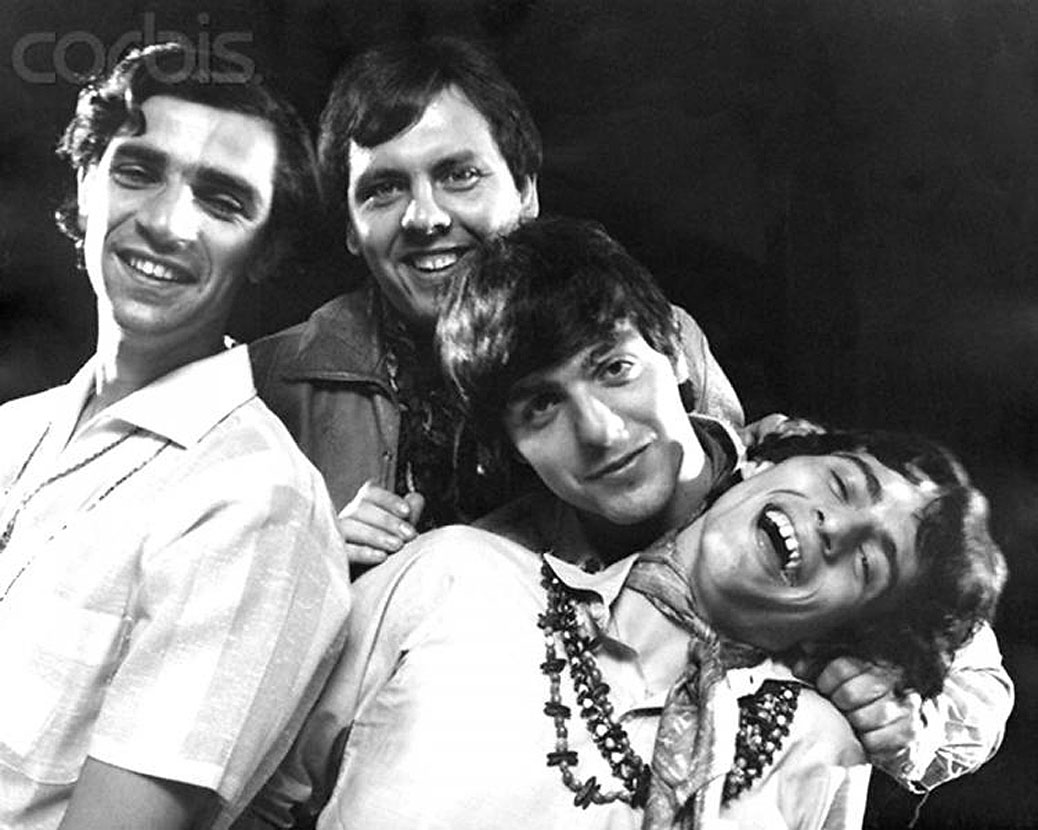 KHJ Appreciation Night With The Rascals, Tommy James And The Shondells And The Yellow Payges – 1968 – Past Daily Backstage Weekend

If you like what you’re hearing, consider supporting the preservation: Become a Patron!

You may have missed this one when I first posted it five years ago. I’m posting it again because I don’t think it’s available there anymore. Although I understand a few fans have been reposting parts of this via YouTube (a thanks and a chip-in for the Fundraiser would be nice . . .), but I’m posting it again in improved sound . . .or as much good sound as I could pull out of this one.

The 60s may have been a great time for music, but technology was still lagging behind for the most part. Anybody who’s heard this concert before knows the drill – the sound is okay until the vocals start – and then it’s chaos. And as much as you try to soften it, distortion is distortion and there’s no way to adequately get around it.

But when it comes to history, particularly with bands who haven’t been all that represented in a live setting (particularly The Yellow Payges who are virtually nonexistent in live recordings), the rarity of being able to hear bands which played such a huge role in the popularity of Top-40 radio in the 1960s goes without saying.

So even though there’s a goodly amount of teeth-gritting and cringing, particularly whenever a Harmonica is introduced, the sheer historic value of this concert outweighs those drawbacks.

That said – This was radio station KHJ’s yearly show for fans – audience members who won tickets via station giveaways. They did this for several years, ever since KHJ adopted their legendary Boss Radio format. The 1968 Appreciation Concert featured The Yellow Payges, Tommy James and The Shondells and The Rascals. The Animals were also one of the warmup bands, but the sound is just too terrible to run . . .sorry. And, as is often the case with live concerts, circumstances beyond anyone’s control make for missing the ends of things. In this case, the tape ran out in the middle of the last number, How Can I Be Sure. So rather than hear the tape run out, I left the number off. Such is history.

At any rate, it’s still a historic concert featuring bands which were hugely popular at the time, not represented by live recordings very much and an important document.

Tommy James and The Shondells – when Top 40 reigned.

So enjoy it in the spirit it’s being presented.