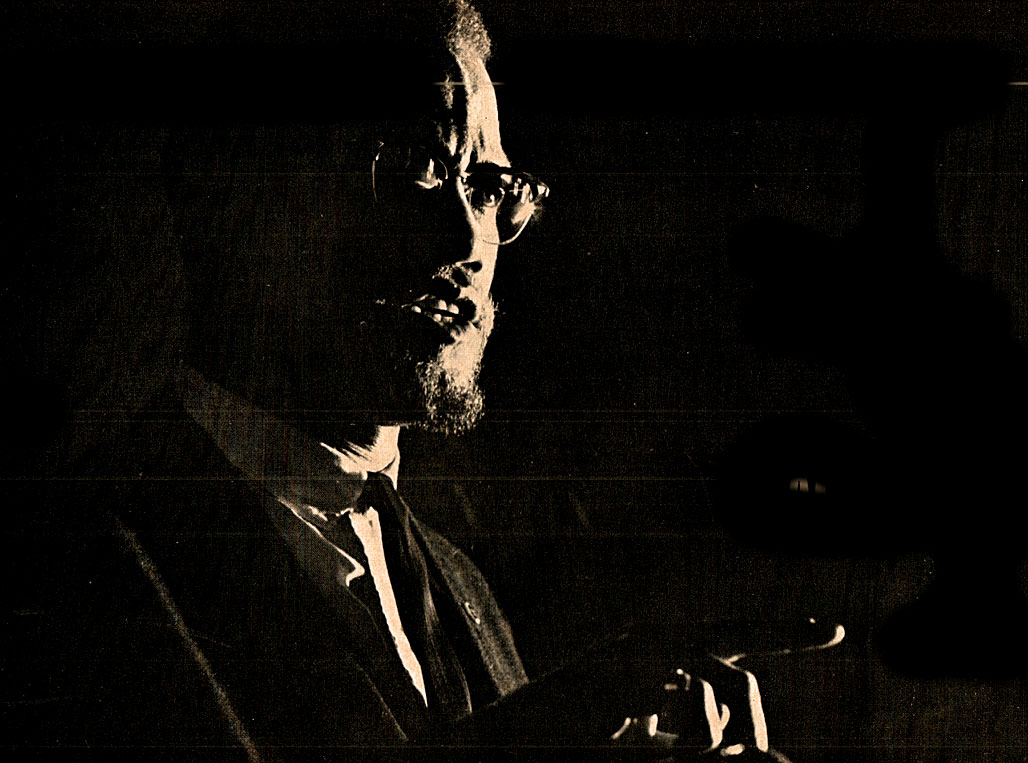 The desire to marginalize and sweep the issue of race under the carpet has been with us for decades, even longer.

The desire to marginalize and sweep the issue of race under the carpet has been with us for decades, even longer.

Many people have expressed dismay over the latest racially-motivated outrage which took place in Charleston South Carolina last week. There was a quick attempt at dismissal that the 21 year old shooter was anything but an “isolated incident”, someone with severe emotional and mental problems who didn’t really represent the current racial climate in America.

And as has so often been the case in the past, the need for dialogue and conversation over what is becoming an increasingly fractured and divided society gets quickly sidelined by a distraction – some shiny societal object which takes our minds and attentions off the issues at hand and replaces them with trivialities, guaranteed to make us forget. Until the next time – and the next distraction until the next time, and on and on.

But as attempts to marginalize the shooter as someone not capable of understanding what he did quickly evaporates, the real story comes out – and the real problem once again has visited our society and the real underlying issues of what is so completely wrong and broken about America come out under the harsh glare of scrutiny by those people who refuse to be distracted.

Many people would like to believe this is some new horrible twist, some perversion of our society that has only begun when a Black man became President. Many people have forgotten the struggles of racism in America going back decades, if not centuries. Many refuse to believe that human beings are capable of despicable atrocities, cruelties and blind hatreds against another race – much the same as those people who refuse to believe something as ghastly as the Holocaust could have happened – because they don’t want to believe human beings are capable of blind hate and prejudice.

So in 1961, as the Civil Rights Movement was gaining momentum, it started to get considerable traction via the media. Questions were asked, and dialogues were attempted.

One such dialogue took place in April of 1961 on The Open Mind program – it featured Black Muslim leader Malcolm X and author James Baldwin, along with other panel members, to discuss the then-current state of race relations in America and the growing influence of the Black Muslim Movement.

Sobering and a reminder the subject of Race in America is no new issue. And as is evidence by this April 23, 1961 discussion, not a lot has been truly accomplished.

Here is that episode of The Open Mind with Malcolm X and James Baldwin.