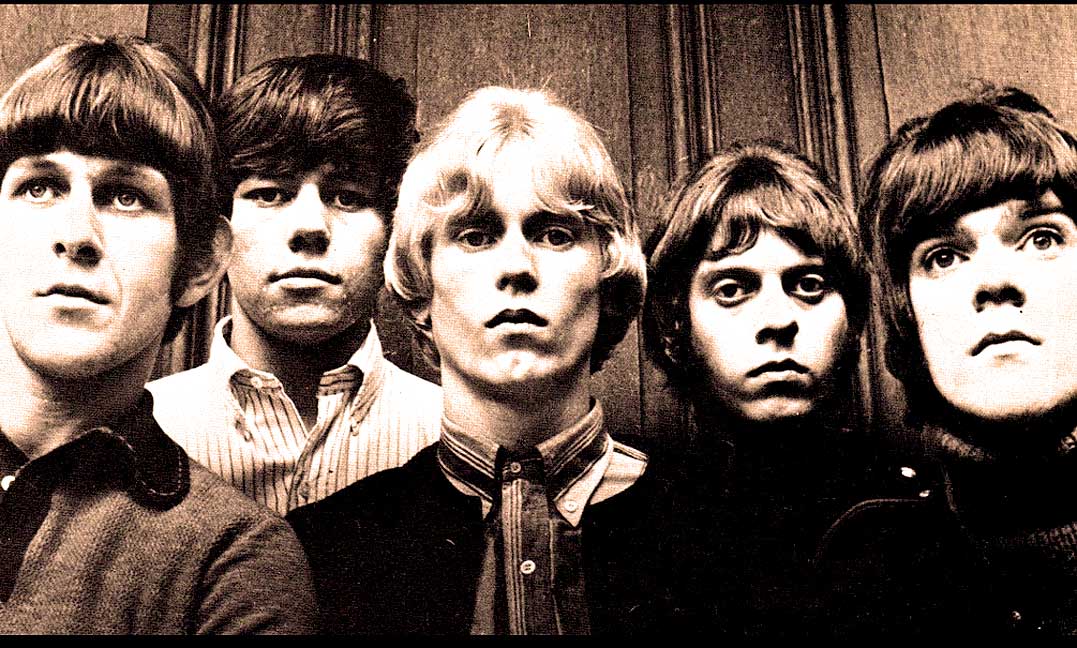 It’s always baffled me why a seminal band such as The Move, so huge everywhere else in the world, were hardly noticed in the U.S. at the time. Granted, as time went on, the band did morph into ELO and Roy Wood‘s Wizzard – but from 1967-1970 The Move were turning out a string of gems which have only grown in stature over the years, and proved without a doubt just how influential a band they were to other musicians and bands at the time.

But why not the U.S.? A&M, who had their distribution in the U.S. up until their last two albums, did a good job of promoting them. True, they only did one concert tour in the U.S. and that was in 1969 as the band was heading off into the sunset and on to greener pastures. And it’s interesting to note that ELO’s success was based on something The Move didn’t do at the time – tour constantly. It was widely acknowledged that the key to ELO breaking as big as they did in America was the fact that they toured from coast to coast and back again, almost non-stop. Had the Move done that, it might have been a different story – but we’ll never know.

Suffice to say, The Move were one of the great bands of the mid-60s. In the early days, before Jeff Lynne joined after his stint with The Idle Race, Roy Wood and Carl Wayne were the focal points of the band – and their early hits were remarkable classics.

And for that reason, I decided to post this session tonight, which comes by way of Radio Bremen and features the band during their 1967 period, doing three songs which were major hits for them in the UK and all over Europe.

If you missed The Move the first time around, or have only vaguely heard about them, here is a good place to start. A thoroughly enjoyable and excellent band whose popularity has only increased over the years.