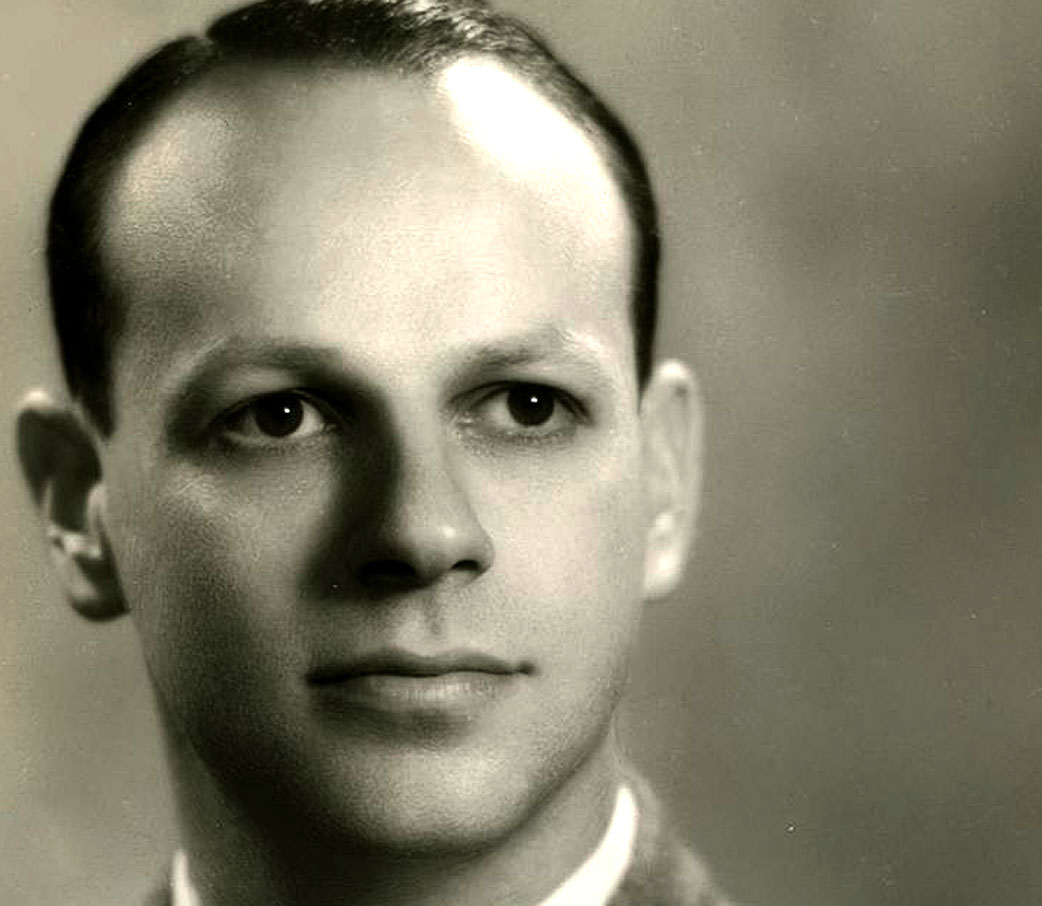 William Schuman - one of the bright lights of American Classical music.

William Schuman – one of the bright lights of American Classical music.

Award winners this weekend – from the 1944 Music Critics Circle Awards – two prize winners in Contemporary American composition; William Schuman and Norman Dello Joio – the awards were given at a ceremony and broadcast on May 11, 1944, with Dr. Frank Black conducting the NBC Symphony.

Both Schuman and Dello Joio went on to celebrated careers, among the most notable of the mid-twentieth century crop of American composers. They represented a school and style of composition which became controversial in the coming decades, derided by some as too conservative and safe, by others as antiquated and of a bygone age. But their music has endured all the changes and upheavals in thought, and has come to be appreciated for what it is and what it strived to be; good music – well executed.

Fortunately, both works have been commercially recorded in recent years – but this radio performance has most likely not.

If you aren’t familiar with the music of either William Schuman or Norman Dello Joio, here’s a good place to start.

Norman Dello-Joio as observed by Andrè Kertesz. Capturing the essence of creative consumption.