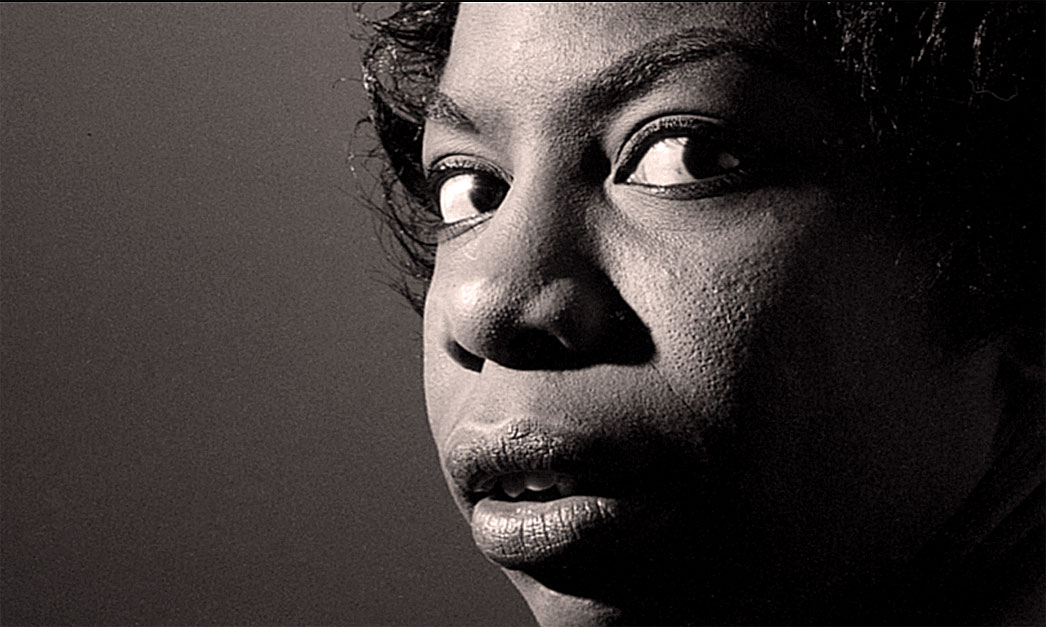 Few artists have made such an impact on contemporary society as Nina Simone. Deeply rooted in Jazz, Nina Simone was embraced as a consummate musician, singer-songwriter, gospel singer, activist, writer and teacher. She had a deep love for the music of Bach and had initially studied piano with dreams of being a concert pianist. But the story of Nina Simone is a complicated and far-reaching one – and her resurgence in popularity is due, in no small measure, to the release of the extraordinary documentary “What Happened, Miss Simone?”, which is currently running at theaters around the country.

On this post – Nina Simone the Jazz Performer/Activist is in concert at Mickery Theatre in Loenersloot, which is just outside of Amsterdam. She is joined by Lisle Atkinson on bass, Rudy Stevenson on guitar and Bobby Hamilton on drums. It was recorded on December 25, 1965.

1965 was a pivotal year in the Civil Rights movement, and passions ran high. And so this concert is charged with energy and an urgent message, one that resonated throughout her career; one that resonates today.

Fifty years ago, and fifty years later. And even though Nina Simone has been gone some 12 years now, her message and her music is as fresh and potent as ever.