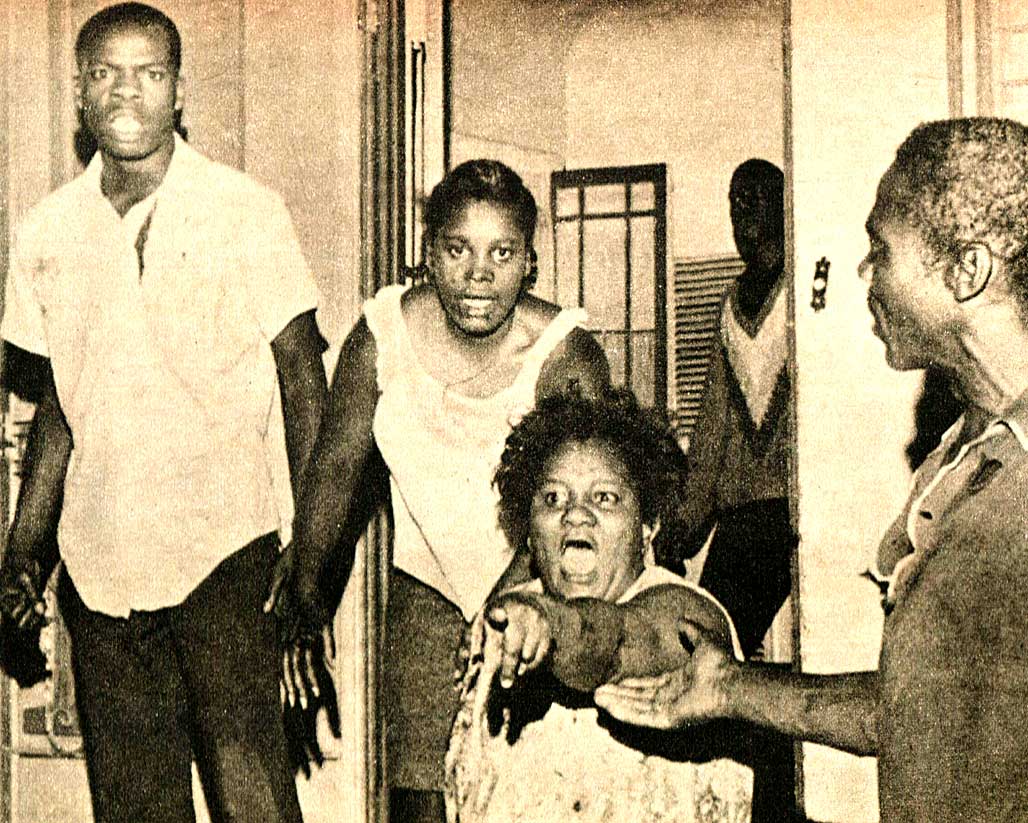 Watts: The simmering gave way to the boil.

The simmering gave way to the boil.

August 11, 1965 – in what began as a routine traffic stop escalated into one of the most violent and destructive riots of the 1960s. And the name Watts came to symbolize a society gone from simmer to boil and the Long, Hot Summer kept its promise as a time of anger and rage.

On the evening of August 11, 1965, A Motorcycle CHP Officer stopped 21 year-old Marquette Frye for reckless driving near Avalon Blvd and 116th Street. It was determined Frye was driving drunk. The CHP radioed LAPD for assistance in the arrest and impound of the car. And then things got crazy. Reports vary – Frye’s brother Ronald, who was a passenger, got his mother who lived nearby. She argued with Police, a crowd formed and bottles started flying. Other reports say Frye was resisting arrest and was repeatedly kicked and beaten by police and this attracted a crowd, along with Frye’s Mother, whom Ronald Frye ran to get.

Whatever the story – the outcome was the same; bottles, rocks, tear gas, shotguns, burning buildings – casualties. In the end, some 34 dead and 3,500 arrested. Over 977 buildings burned to the ground or severely damaged, and became the focus of attention from the world on a situation which was all-too-familiar throughout the U.S. – America had a race problem.

Recently, I discovered a group of tape recordings which represented the initial disturbance and the unfolding violence as it was being reported from the ground – via two-way communication recordings between newsmen on the street and engineers at Los Angeles radio station KMPC-AM. Most of it was never aired, save for the periodic reports and bulletins and they came in – this is the public side and the private side of covering a rapidly changing and increasingly violent story.

You’ve most likely never heard these reports before, and they represent a story going on over days. But it starts on the evening of August 11th 1965 – and continues through August 14 and the arrival of the National Guard.