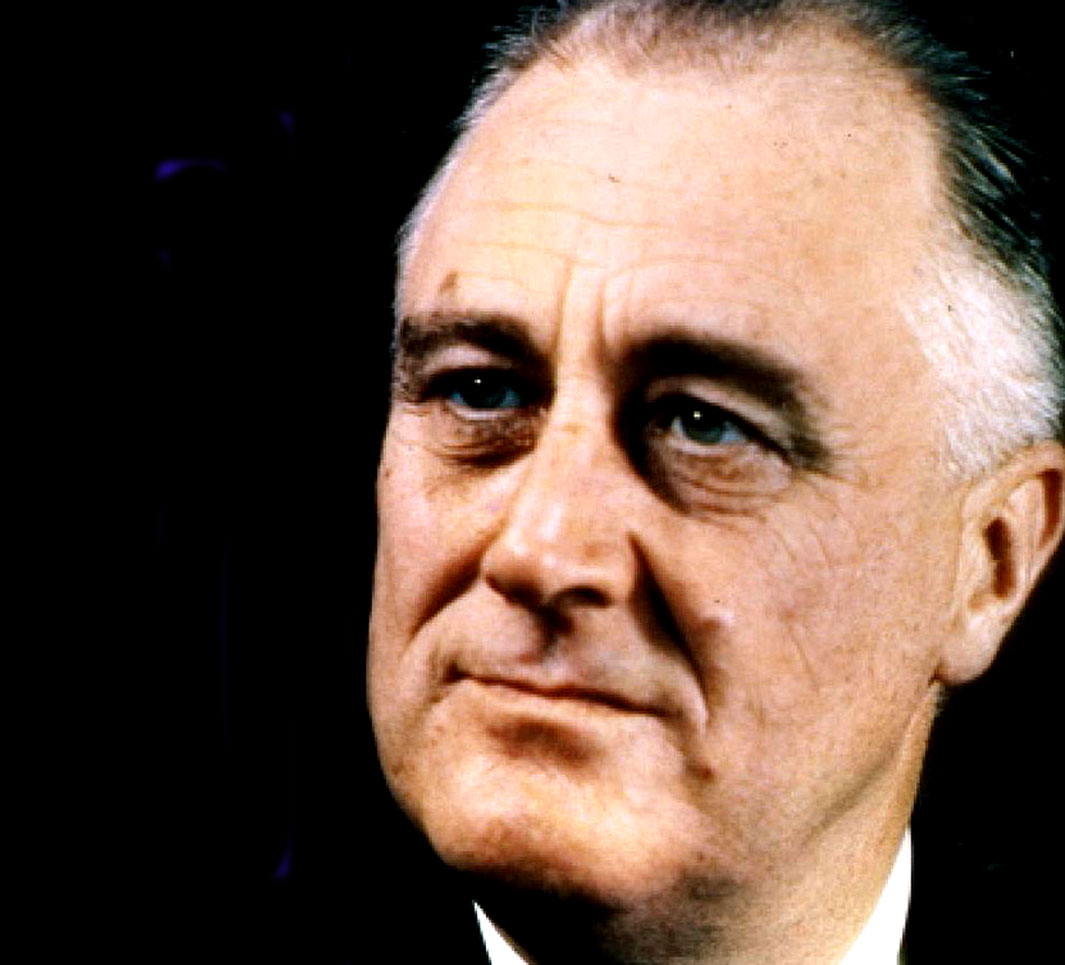 Lest we all forget 80 years today, on August 14, 1935, President Roosevelt signed into law the Social Security Act of 1935. Weathering attempts at dismantling, fears it would go broke and pledges by some to abolish, the Social Security Act has withstood the test of time and politics to be one of the landmark pieces of social legislation of the 20th century.

President Roosevelt: “Today a hope of many years’ standing is in large part fulfilled. The civilization of the past hundred years, with its startling industrial changes, has tended more and more to make life insecure. Young people have come to wonder what would be their lot when they came to old age. The man with a job has wondered how long the job would last.

This social security measure gives at least some protection to thirty millions of our citizens who will reap direct benefits through unemployment compensation, through old-age pensions and through increased services for the protection of children and the prevention of ill health.

This law, too, represents a cornerstone in a structure which is being built but is by no means complete. It is a structure intended to lessen the force of possible future depressions. It will act as a protection to future Administrations against the necessity of going deeply into debt to furnish relief to the needy. The law will flatten out the peaks and valleys of deflation and of inflation. It is, in short, a law that will take care of human needs and at the same time provide for the United States an economic structure of vastly greater soundness.

I congratulate all of you ladies and gentlemen, all of you in the Congress, in the executive departments and all of you who come from private life, and I thank you for your splendid efforts in behalf of this sound, needed and patriotic legislation.

If the Senate and the House of Representatives in this long and arduous session had done nothing more than pass this Bill, the session would be regarded as historic for all time”.

In case you forgot or needed a little reminding.