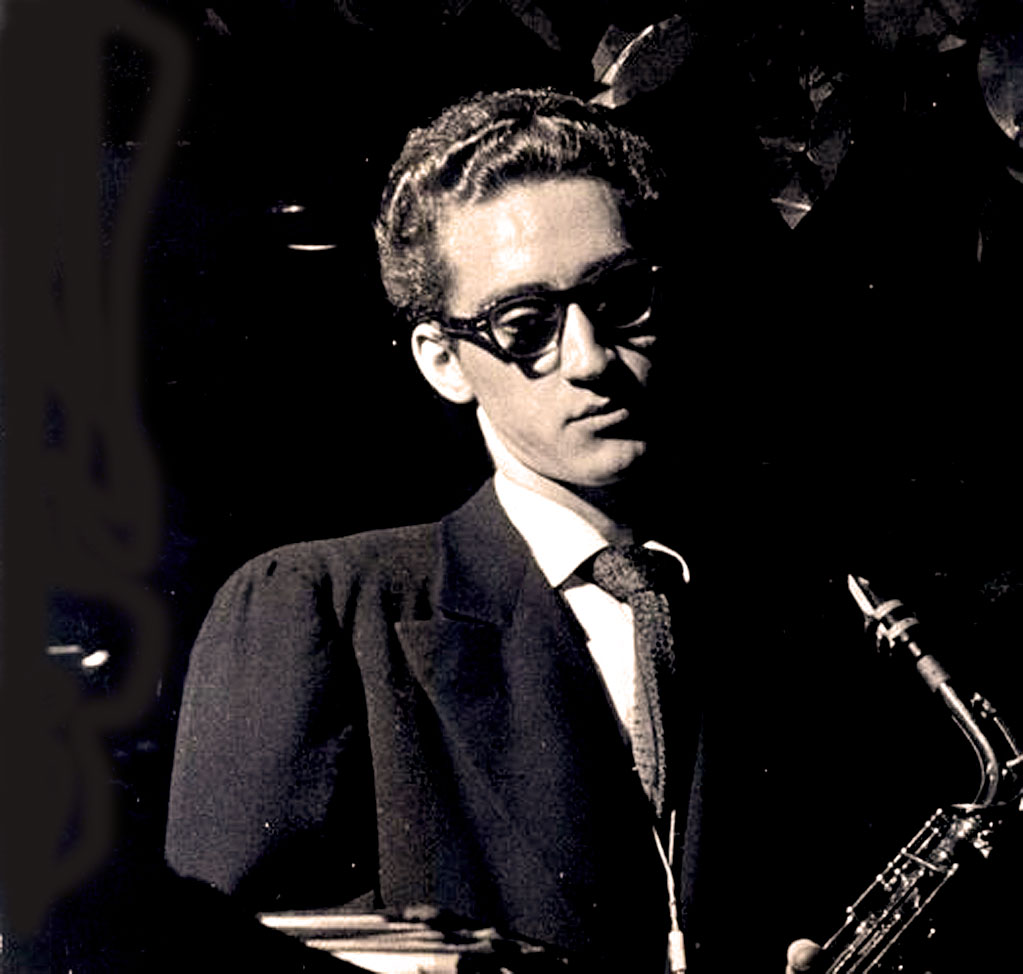 More terrible news tonight – hearing of the passing of Jazz giant Lee Konitz, the direct result of COVID-19. I was trying to find something to run as way of tribute and found this post from 2015, which was originally intended to feature Lennie Tristano, a colleague and fellow innovator and one of the leading lights, along with Konitz and Marsh, of the Cool School of Modern Jazz. I ran across this gig from Toronto in 1952 – previously undiscovered and a perfect representation of the revolution taking place in Jazz in the 1950s. It seems only fitting.

It’s been said Lennie Tristano would be better known in the Jazz world if those commenting on him early-on didn’t find him so hard to categorize and not willing to commercialize what he was up to.

Opinions on Tristano’s work are divided between his being a bridge between Bop and Free-Jazz, while others suggested his was a cold and academic approach and his innovations in improvisation had little impact on the scene. Whatever the opinions, Lennie Tristano was one of the more gifted and innovative pianists and teachers in Jazz during the pivotal period of time between the Post-World War 2 years and the 1950s.

His recorded output is moderate, and the examples of his live work are rare to come across. As of a few years ago, only one of this studio albums was still in print. His collaborations with two of his students, Alto sax player Lee Konitz and Tenor sax player Warne Marsh achieved legend status and it’s one of those examples of that collaboration featured here this weekend.

A long-lost/recently discovered live date in Toronto from 1952 with Tristano, along with Lee Konitz and Warne Marsh, along with drummer Al Levitt and bassist Peter Ind – all of whom were students of Tristano’s.

If you’re familiar with the work of Lennie Tristano, you no doubt have an opinion on the assessments of his contribution. If you’re just coming to his work, check it out and form your own opinion.

As for Lee Konitz, the massive amount of work preserved and still available, is more than enough encouragement to go on a journey of discovery to remember this giant and to celebrate his gift to the music world.

We have become very poor in a very short period of time – all those we have lost and are losing, seemingly daily.